Michele Steele joined ESPN as a correspondent in Dec. 2011 and contributes to all ESPN broadcasts and platforms including SportsCenter, NFL Countdown, Outside the Lines and E:60.

Steele joined ESPN with experience anchoring and reporting for Bloomberg Television, where she originated the role of the network’s first sports reporter with a focus on the business of the NFL, NBA, MLB and the NHL. Prior to that at Bloomberg, she was deployed as a correspondent covering the U.S. economy. She anchored a morning business newscast that was broadcast to over 120 affiliates nationwide. Before working at Bloomberg, she spent time at Forbes where she was a regular contributor to business programming on Fox News.

She earned a Bachelor of Arts degree in economics from the University of Illinois at Urbana-Champaign and a Master of Science in journalism with a focus on broadcast media from Columbia University. A native of Chicago, she is a member of the Asian American Journalists Association, the Alliance Francaise and the Young Professionals group of the Michael J Fox Foundation for Parkinson’s Research.

A New Arena: Careers After Sports

A professional athlete’s lifepath after retiring can be as unpredictable as their career between the lines. 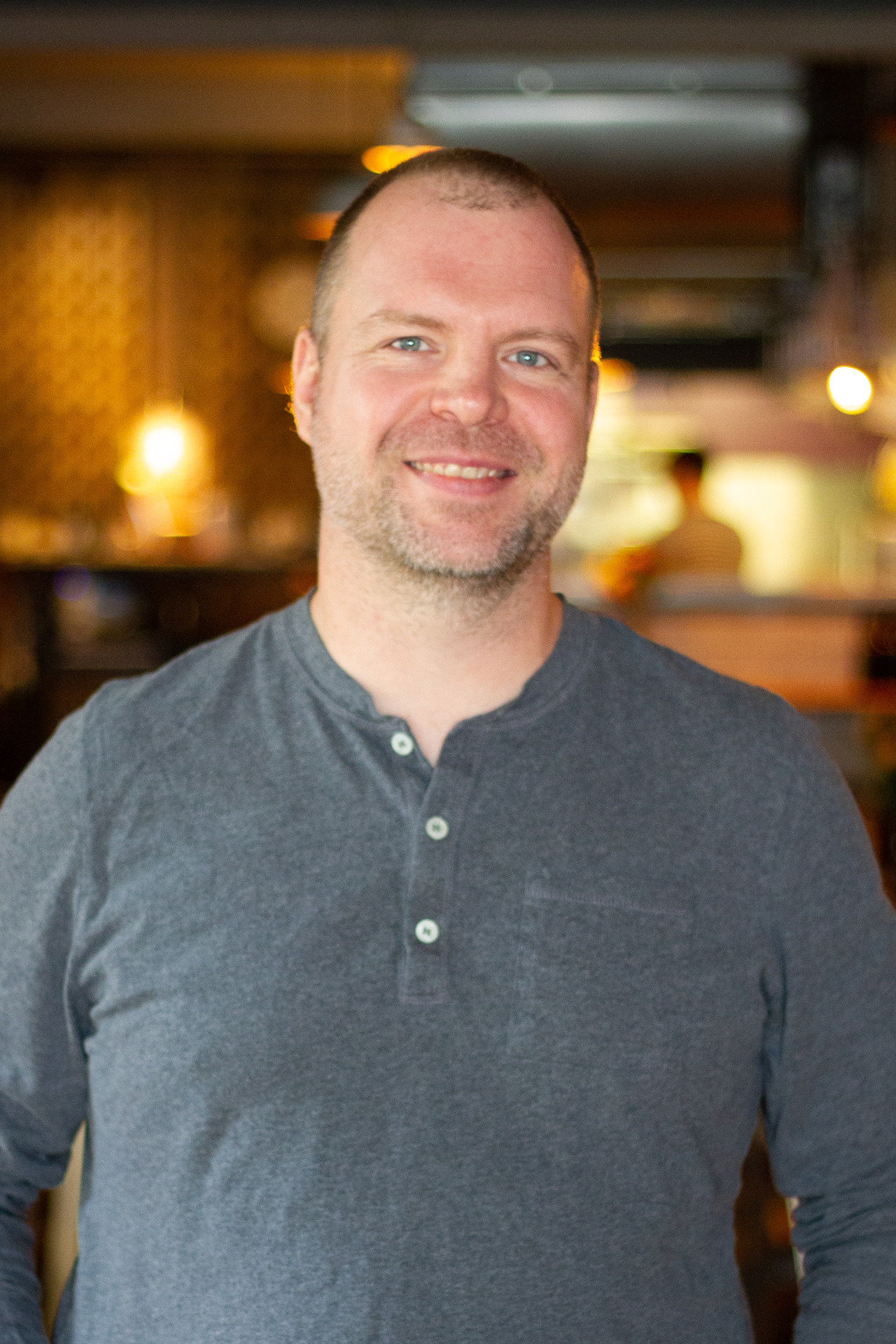