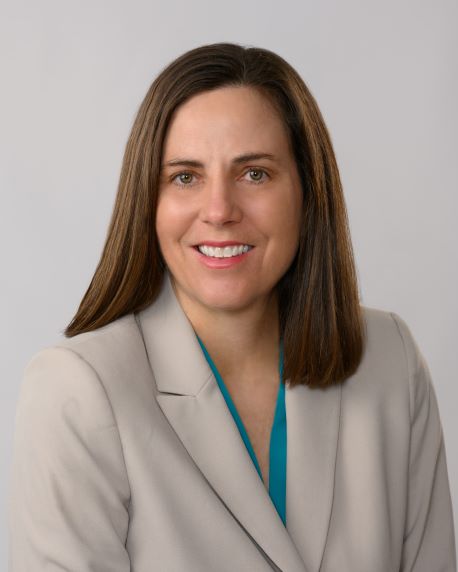 Amy Privette Perko has led the Knight Commission on Intercollegiate Athletics since 2005, serving as executive director until October 2016 when she was named chief executive officer.

‍
During her tenure, the NCAA has adopted a number of the Knight Commission recommendations. The most prominent of these actions include requiring teams to be on track to graduate 50 percent of their players to be eligible for postseason championships and revising its revenue distribution to include incentives for academic outcomes.

‍
Having served in various leadership positions in sports for more than 30 years, Privette Perko is a recognized leader on college sports issues. She is the recipient of the 2020 Dick Enberg Award presented by the College Sports Information Directors of America (CoSIDA) and a 2012 recipient of the prestigious NCAA Silver Anniversary Award.

‍
Privette Perko led the development of the Commission’s most recent series of reports and recommendations, Transforming the D-I Model, issued in 2020 and 2021.
A member of the Wake Forest Sports Hall of Fame, Privette Perko was named to Co-SIDA’s Academic All-America basketball team three times and earned All-ACC honors twice. She was honored as an ACC Legend in 2005, and in 2008, was inducted into CoSIDA’s Academic All-America Hall of Fame. Privette Perko graduated summa cum laude and Phi Beta Kappa in 1987 with a degree in history from Wake Forest. She earned a master’s degree from the University of Richmond and received an honorary doctorate from Methodist University.

‍
Privette Perko previously worked at the NCAA and at the University of Kansas as the Associate Athletics Director and Senior Woman Administrator. She also worked for the NBA, where she was the first Team President named for the NBA’s first development league team, now known as the NBA’s G-League.