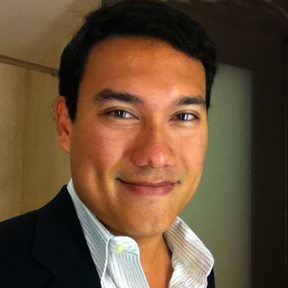 As the Vice President, Corporate Social Responsibility, Omar Mitchell manages social impact initiatives at the National Hockey League including NHL Green - the League's comprehensive environmental sustainability platform that promotes sustainable business operations and environmental awareness across the sport; the NHL Foundation - the philanthropic arm of the League; and management of the Stanley Cup - the most celebrated trophy in professional sports. Mitchell joined the NHL in 2012 as the League's first sustainability director. The NHL was the first and only professional sports league in North America to produce a sustainability report, which catalogued environmental initiatives and detailed the carbon footprint of the NHL over two seasons. The 2014 report led to a marketing partnership between the League and Constellation, the Official Energy Services Provider of the NHL. As part of the partnership, Constellation counterbalanced the League's entire carbon footprint for the 2014-15 and 2015-16 NHL season. Mitchell started his career in architecture and real estate. He holds an M. B. A. from MIT's Sloan School of Management, a master's degree in architecture from Columbia University in the City of New York and is a lifelong University of Florida Gator.