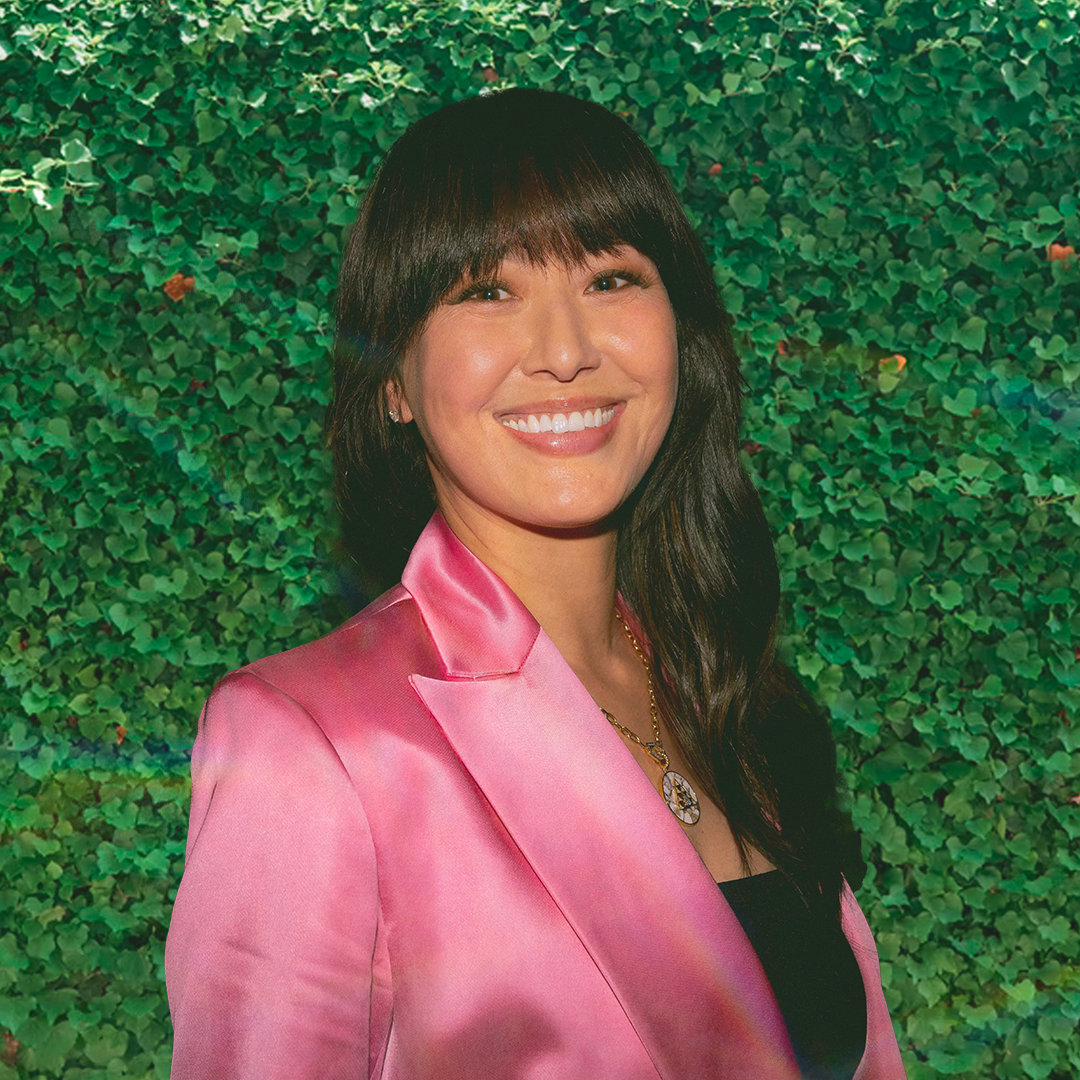 EVP of Talent and The Collective, Wasserman

Colas is widely considered to be a pioneer in the representation space, having negotiated the first ever Inclusion Rider into an athlete contract and the first maternity protection language into a major shoe and apparel deal. With the onset of NIL, she has taken an early leadership position, signing Paige Bueckers, Cameron Brink and Sedona Prince. As Bueckers continues to grow her impressive portfolio, including StockX and Gatorade, Colas is setting the pace for NIL as a vehicle to lift the entire ecosystem of women in sport. The most dominant agent ever in women’s basketball, she has represented ten of the last twelve #1 overall draft picks, a third of the 2021 WNBA All-Star team, and twelve basketball Olympians in 2020.

Prior to Wasserman, Colas worked for BDA Sports Management, helping to manage premier NBA talent and founded both the Women's Elite Division and the agency's charitable giving arm, BDAgiving. Colas received her Bachelor of Arts degree in Political Science and Master of Arts in Sociology from Stanford where she was an All-District 8 performer and two-year captain of the women's volleyball team, which during her tenure, appeared in two National Championship matches and won an NCAA title in 1997. She was a Sports Business Journal Forty Under 40 Award winner in 2018 and named to AdWeek’s Most Powerful Women in Sports in 2019 and 2021. She lives in Portland, OR with her husband and two sons.

Leading Through Change and Transition Presented by Wasserman

We bring together leaders from the FanDuel, Washington Football Team, and ESPN to sit down and discuss the difficult decisions they made when faced with the new normal, and how they were able to lead their companies through these challenging times using available data available to guide decision making.