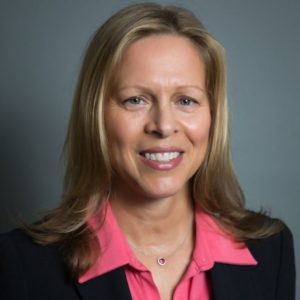 Val is a 1981 graduate of the University of Virginia, where she graduated with high honors with a B.A. in political and social thought and was a three-time captain and Academic All-American on the women’s basketball team. She received her law degree from UCLA in 1985.