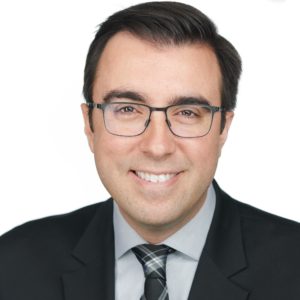 Paul oversees the relationship between ballpark operations representatives at all 30 clubs and MLB Office of the Commissioner. Representatives include those responsible for security, facilities, event operations, concessions and guest services at each club. Paul also manages the league's environmental sustainability efforts, and works in collaboration with other departments in the league office on the Resident Security Agent program, the MLB Authentication program, and jewel event ballpark operations, including the All-Star Game, Postseason, and World Baseball Classic. Prior to joining MLB, Paul worked at the Boston Red Sox as Director of Ballpark Planning & Development, Senior Manager of Ballpark Planning, and Ballpark Planning Coordinator. During his tenure in Boston, Paul worked on the team that managed the ten-year, $285 M improvement project at Fenway Park, and was part of the team that oversaw construction of Red Sox Spring Training Complex, JetBlue Park, which opened in 2012.