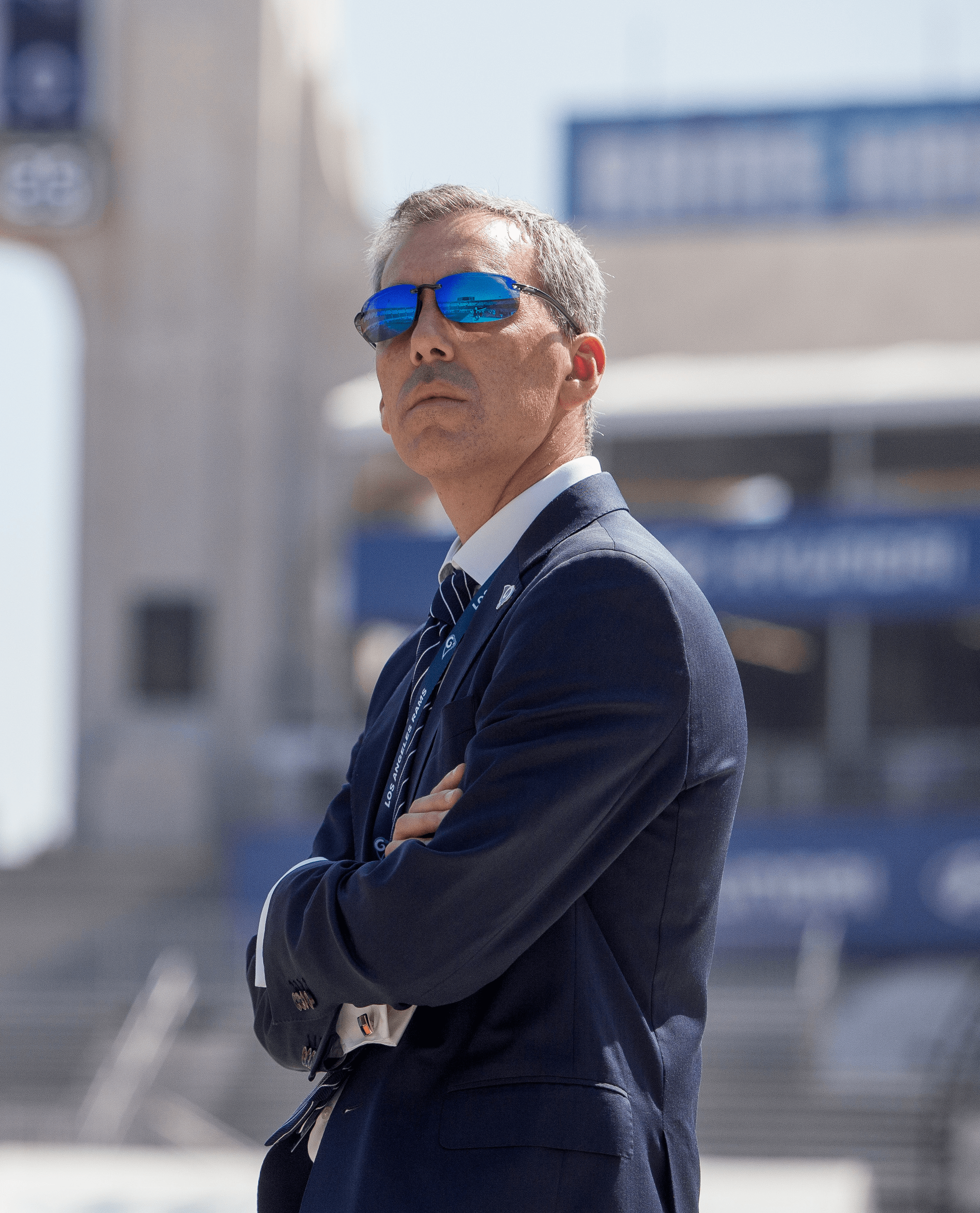 Kevin Demoff is in his 11th year as Chief Operating Officer with the Rams. In this capacity, Demoff serves as the team's top front office executive and liaison to owner and chairman, Stan Kroenke, on all organizational matters.  Since joining the Rams in 2009, Demoff has been responsible for re-organizing the club's business efforts with a focus on delivering a better overall experience for Rams' fans and increasing the club's presence in the community.

Prior to joining the Rams, Demoff spent the previous four seasons (2005-08) with the Tampa Bay Buccaneers, where he served as a consultant before being named Senior Assistant in 2006. In this capacity, Demoff assisted General Manager Bruce Allen in contract negotiations, salary cap management, strategic planning and both college and pro scouting.

Born and raised in Los Angeles, Calif., Demoff received a bachelors' degree in history from Dartmouth College in 1999 and a Masters in Business Administration from the Tuck School of Business at Dartmouth in 2006.

Metrics Are The Mike: Football Analytics

Football is rapidly shedding its reputation for being slow in the uptake and application of advanced analytics, as today’s teams are more readily harnessing the power of data to inform their decision making.