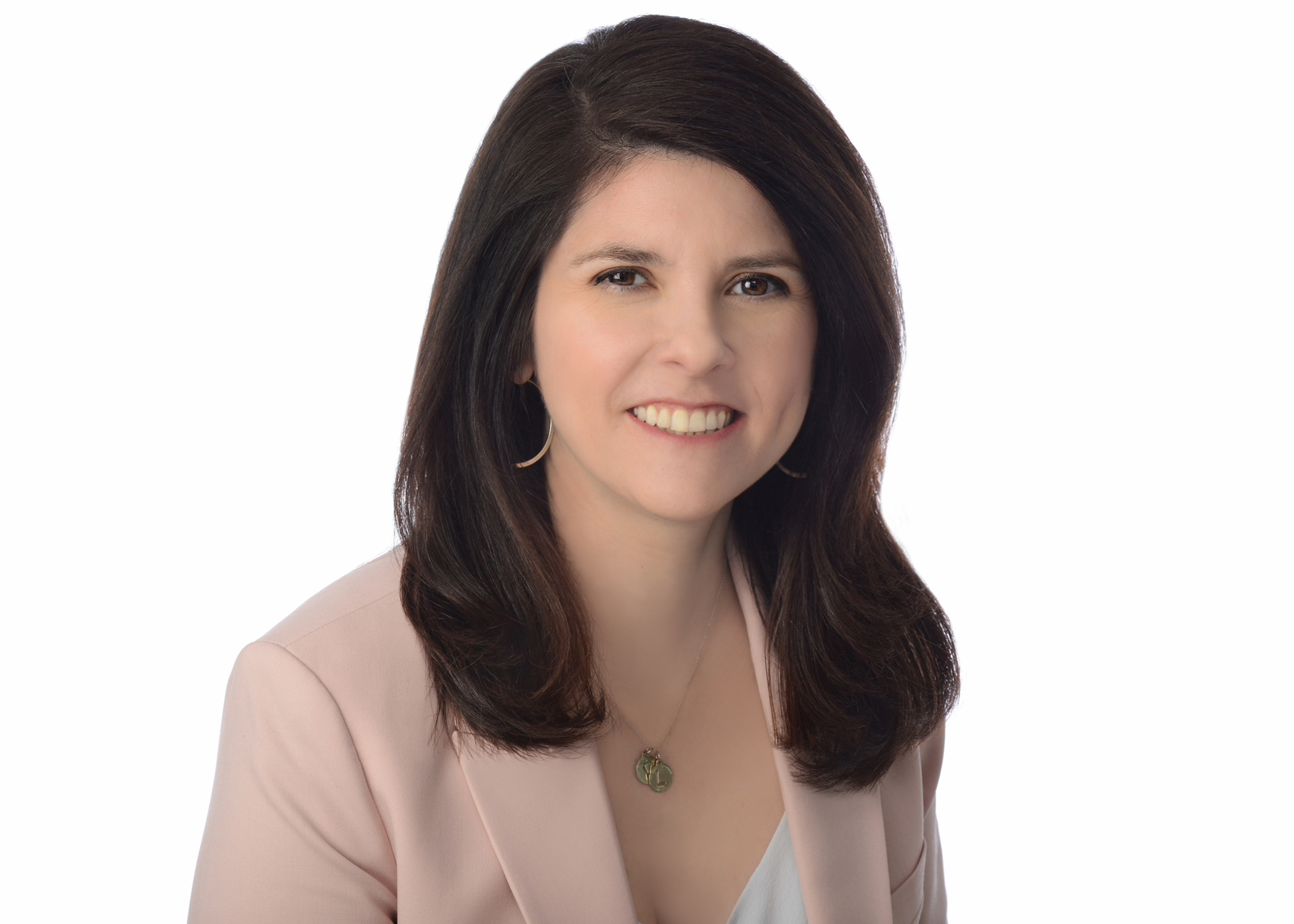 Valerie Camillo is the President & CEO for Spectacor Sports & Entertainment, which includes the Philadelphia Flyers, Wells Fargo Center, Spectacor Events & Entertainment, Philadelphia Wings, and Maine Mariners. In this role, Camillo directs all business activities for the NHL franchise and one of the country’s busiest arenas. She sets the strategic direction for the teams and arena, leading all revenue, marketing, operations, and administration functions.

Camillo joined the Flyers from the Washington Nationals, where she was Chief Revenue and Marketing Officer from 2014-2018. From 2010-2014, Camillo was a Senior Vice President in the NBA’s Team Marketing and Business Operations (TMBO) group.Camillo began her career in management consulting, working for 15 years as a business strategy, data analytics, and process improvement advisor. During her consulting career, Valerie worked for PriceWaterhouseCoopers (PWC), IBM, and Booz Allen Hamilton leading a variety of commercial and Government projects.

Learn how leading executives from the most forward-thinking organizations in sports (Amazon, Comcast and KAGR) are using data to understand how to attract new fans & create new experiences.

Sponsorship Analytics: The New Yardstick For Brands And Properties