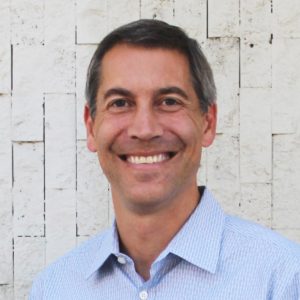 John Forese is Chief Product and Data Officer at Rakuten Intelligence, where he oversees the development of products and services built on Rakuten Intelligence’s industry leading e-commerce data. Rakuten is the authority in e-commerce measurement, helping the world’s largest brands understand how the internet and mobile apps shape consumer preferences and behavior. Rakuten Intelligence is a division of Rakuten, a global company with 70+ businesses that span e-commerce, digital content, communications, and fintech.

John brings a wealth of experience creating successful analytics and data businesses. Most recently, John was senior vice president and head of premium services at Ticketmaster, launching pricing, data and digital marketing agency solutions that were used by hundreds of live entertainment brands, artists, venues and sponsors, including more than half of the teams across the four major sports leagues.

Prior to Ticketmaster, John was an early innovator in mobile analytics. The products he developed at Telephia and Nielsen were among the first and most successful forays into measuring mobile media. He’s also recognized for his management of those companies; as part of the leadership team that sold Telephia to Nielsen, and as CEO of mobile analytics company Motally, acquired by Nokia.

John began his career as a management consultant. He earned his MBA from Stanford Business School and completed his bachelor’s degree in Economics at Princeton University.