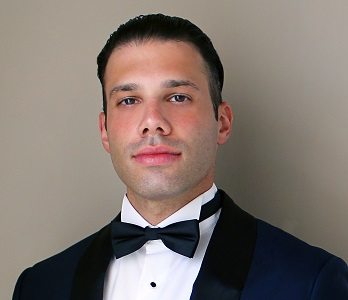 Jason Belzer, Esq. is founder and President of Global Athlete Management Enterprises, Inc. (GAME, Inc. ), an agency that specializes in the career management and marketing of coaches and the creation of collegiate sporting events. GAME manages all aspects of the CollegeInsider. com Postseason Tournament (CIT), a 32 team Division I men's basketball tournament played nationally and televised on CBS Sports Network. In 2013, the CIT become the largest privately run college sporting event in the country. GAME also co-produces Rivalry On Ice, a collegiate hockey game played between Harvard and Yale Universities at Madison Square Garden and broadcast on NBC each January. Jason serves as the Executive Director of the Jewish Coaches Association, a non-profit organization that supports coaches and athletic administrators around the world. His sports business column, Wicked Jump Shot, in Forbes Magazine has been read by more than 2. 5 million people since its inception in 2013. Belzer graduated from Rutgers University, earning degrees in Sport Management and Political Science. He went on to receive his Juris Doctorate from Rutgers University School of Law and is a licensed attorney in New York and New Jersey. Jason now teaches both Sports Law and Organizational Behavior at his Alma mater. In 2012, he was named to SportsPro Media's 10Next, which honors the top global sports business leaders under the age of 30.