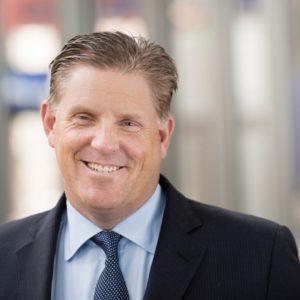 Charles Freeman is in his 22nd season with the Orlando Magic and was promoted to chief operating officer in July 2015. Freeman's responsibilities include oversight and management of ticket sales, premium sales, client services, ticket operations, corporate partnership, marketing, arena operations, retail, philanthropy and social responsibility. Freeman started with the Magic in 1996 as a market research analyst for corporate sponsorship and broadcast sales. Freeman was promoted to VP of business development in 2007 and was responsible for the design, construction, and development of the Amway Center in downtown Orlando. In 2012, as Chief Revenue Officer, Freeman oversaw all sales and marketing efforts for the team. Freeman was selected to the SportsBusiness Journal's Forty Under 40, a recognition that spotlights the nation's top young sports executives under the age of 40. Freeman graduated from Rollins College with a major in economics and minor in business administration.