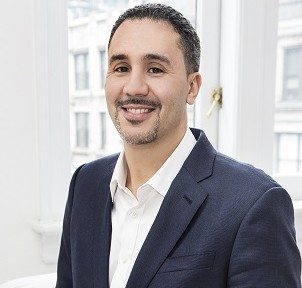 Dan Reedis Facebook's Head of Global Sports Partnerships, where his mission is to connect the world's largest community of sports fans- more than 650 million on Facebook and Instagram- with their sports passions. In this role, Reed manages strategic partnerships with leagues, teams, athletes, broadcasters and publishers around the world to help these partners engage with fans, amplify real-time conversation and social interaction around sporting events, and build innovative social experiences to improve the overall sports fan experience on Facebook's platforms. Reed joined Facebook after a 10-year career at the National Basketball Association where, as President of the NBA Development League, he led a turnaround of the NBA's minor league into a financially valuable property and a thriving talent development system for the NBA, including a twelve-fold increase in team franchise values and league expansion to an all-time-high 18 teams. Previously Reed also drove record NBA team business results as Senior Director of the NBA's Team Marketing and Business Operations unit, where he worked closely with NBA team executives to share best practices and guide change in all aspects of team business operations. Reed began his career as a managementconsultant with A. T. Kearney, where he advised senior executives on strategy, marketing and operations in over 10 industries. Reed holds an MBA from Harvard Business School and a BA from Northwestern University, and resides with his wife Afia Asamoah, and sons RobesonandMarvin, in the Bay Area.