Paul Caine is the President of Endeavor’s IMG Events and On Location businesses, overseeing a diverse and global portfolio of consumer experiences, hospitality, and brand partnerships.

Through partnerships with more than 150 rightsholders, including the NFL, NCAA, UFC, IOC (Paris 2024, Milano Cortina 2026, LA 2028 Olympic and Paralympic Games), PGA of America, and USTA, as well as relationships with festivals, musicians, and other creators, On Location offers world-class hospitality, exclusive ticket packages, and premier end-to-end travel access for corporate clients, fans, and guests to create memorable experiences at the world’s most marquee events.

Before joining Endeavor, Caine amassed an extensive track record building, operating, transforming, and investing in small- and large-scale public and private businesses. He most recently served as Chief Revenue Officer (CRO) of Bloomberg, as Chief Executive Officer of Westwood One, and in numerous roles at Time Inc. over a span of 23 years, including Executive Vice President, CRO, and Group President. He is also the Founder of PC Ventures (an investment and advisory company), Chairman of the Board of Engine Group, where he also served as Interim CEO, and Chairman of the Board of Telaria (formerly Tremor Video), where he also served as Interim CEO.

In addition to his executive positions, Caine has held various industry leadership roles, having served on the boards of the IAB (Interactive Advertising Bureau), RAB (Radio Advertising Bureau), and MPA (Association of Magazine Media), as well as retail franchising company Nexcen Brands.

Caine’s philanthropic involvement includes serving on the boards of the John A. Reisenbach Foundation and the Indiana University Media School Dean Advisory Board, in addition to previously serving as Chairman of MusicCares (National Academy of Recording Arts & Sciences). Caine and his wife Pam are also the founders of Griffin Cares.

Caine lives in Tenafly, NJ with his wife and three children.

Reinventing a Business: The Future of Sports Business

On this panel, leaders of some of the world’s most prominent companies driving the sports ecosystem discuss their proactive approach to understand customer needs, the changing business dynamics and the challenges keeping their businesses as industry leaders.

The panel brings together marketing & business innovators from the NBA, NBC, Wasserman, and Endeavor to discuss how they leverage big data to make decisions, continue to change their traditional marketing strategies, and what lessons they can take from this past year. 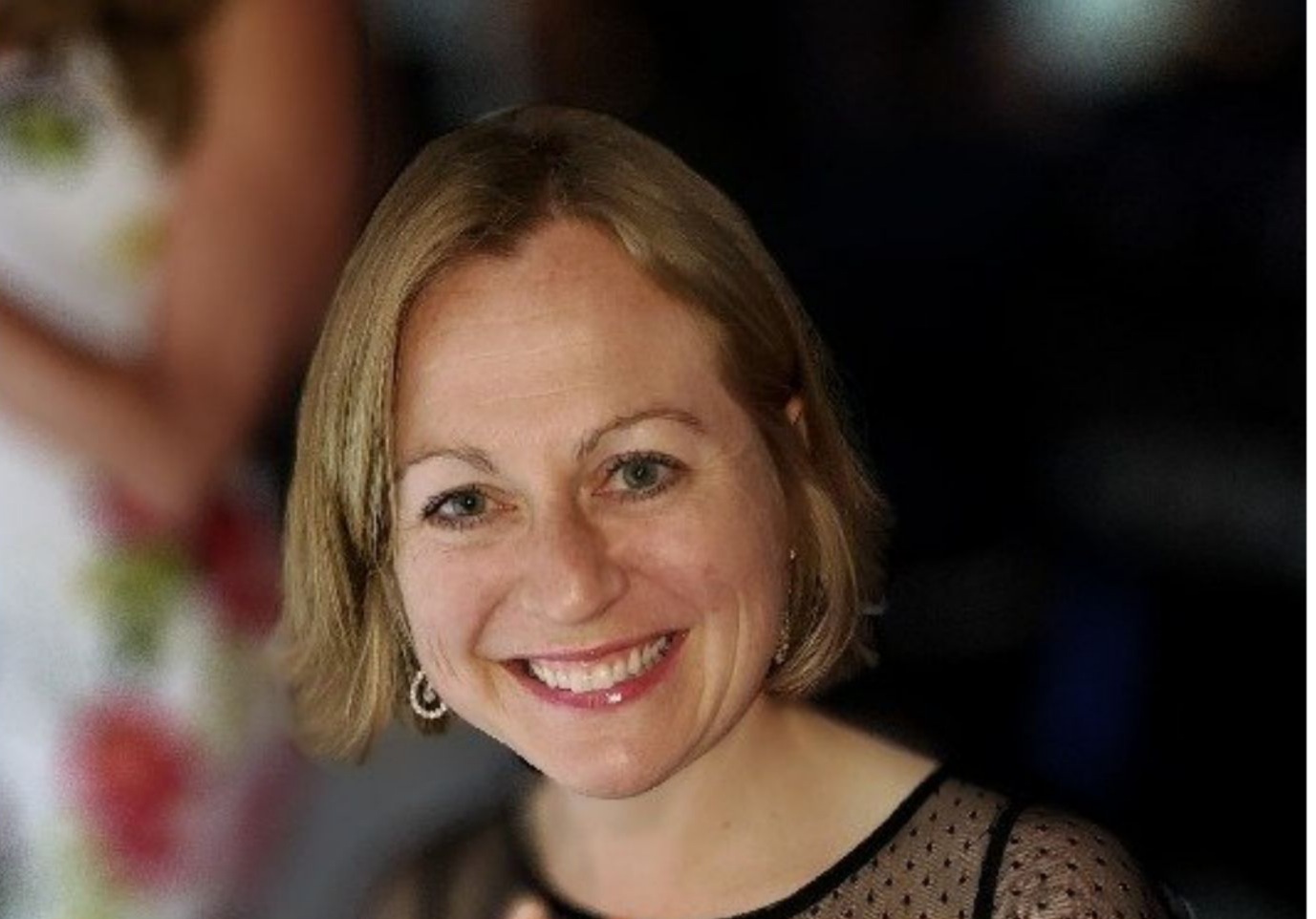