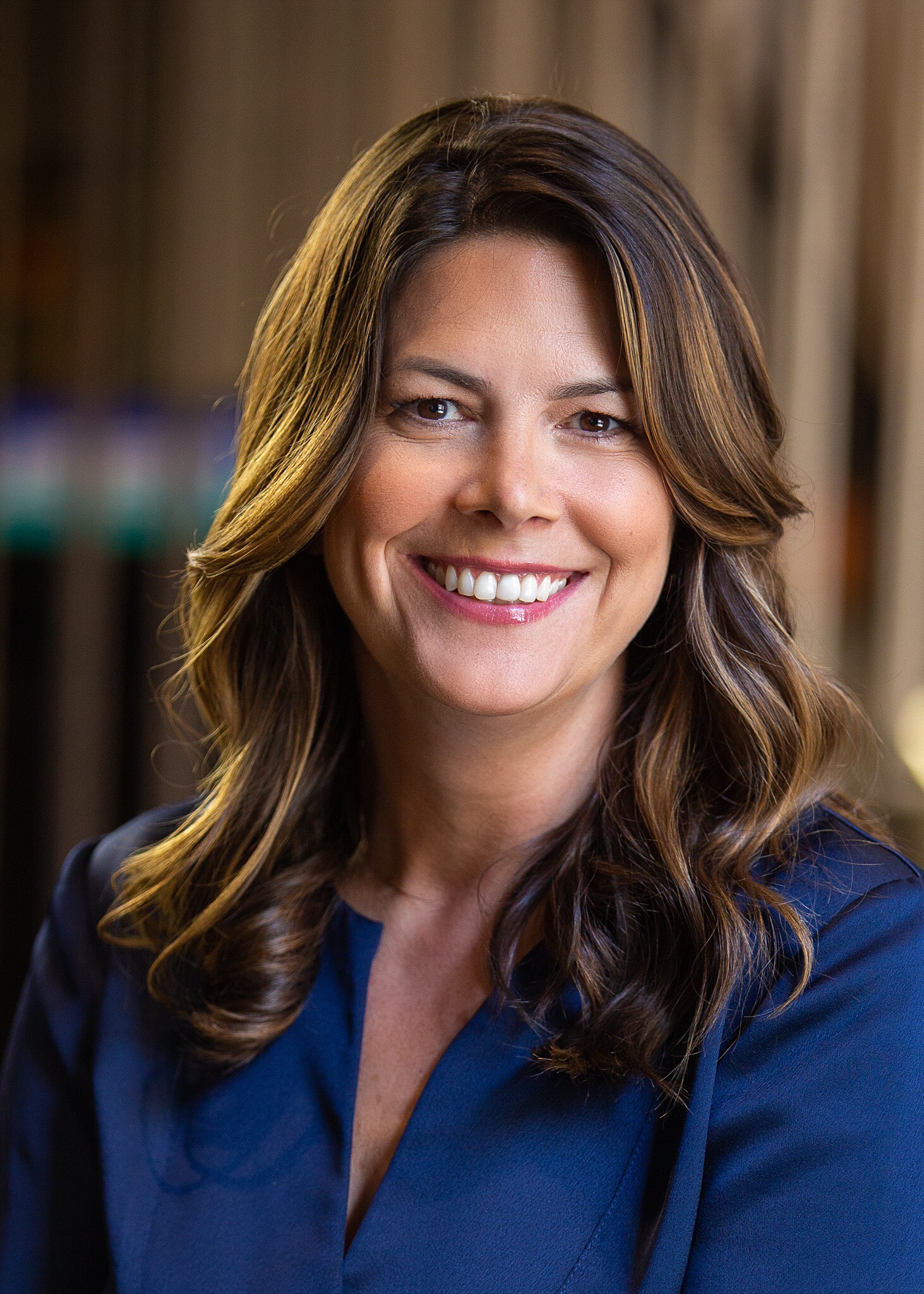 As Chief Marketing Officer at the NBA, Kate Jhaveri is responsible for leading the global marketing operations for the NBA, NBA G League and NBA 2K League, including the development of innovative marketing campaigns and brand messaging across all platforms to connect with fans and grow the game of basketball around the world.  Additionally, she oversees the consumer insights and analytics groups to enhance the NBA’s consumer data strategy and implement new marketing programs.

Prior to joining the NBA in 2019, Jhaveri served as CMO of Twitch, where she established the platform as the leader in live interactive content. Previously, Jhaveri was Head of Consumer Marketing at Twitter, before spending time at Facebook and Microsoft.

In 2020, Adweek named Jhaveri among the “Most Powerful Women in Sports,” primarily due to her leadership in spearheading the league’s marketing efforts throughout the NBA Restart. Jhaveri serves as secretary of the national board for Planned Parenthood Action Fund. She received her MBA from Dartmouth’s Tuck School of Business in 2003 and graduated with a bachelor’s degree from College of the Holy Cross in 1995.

The panel brings together marketing & business innovators from the NBA, NBC, Wasserman, and Endeavor to discuss how they leverage big data to make decisions, continue to change their traditional marketing strategies, and what lessons they can take from this past year.