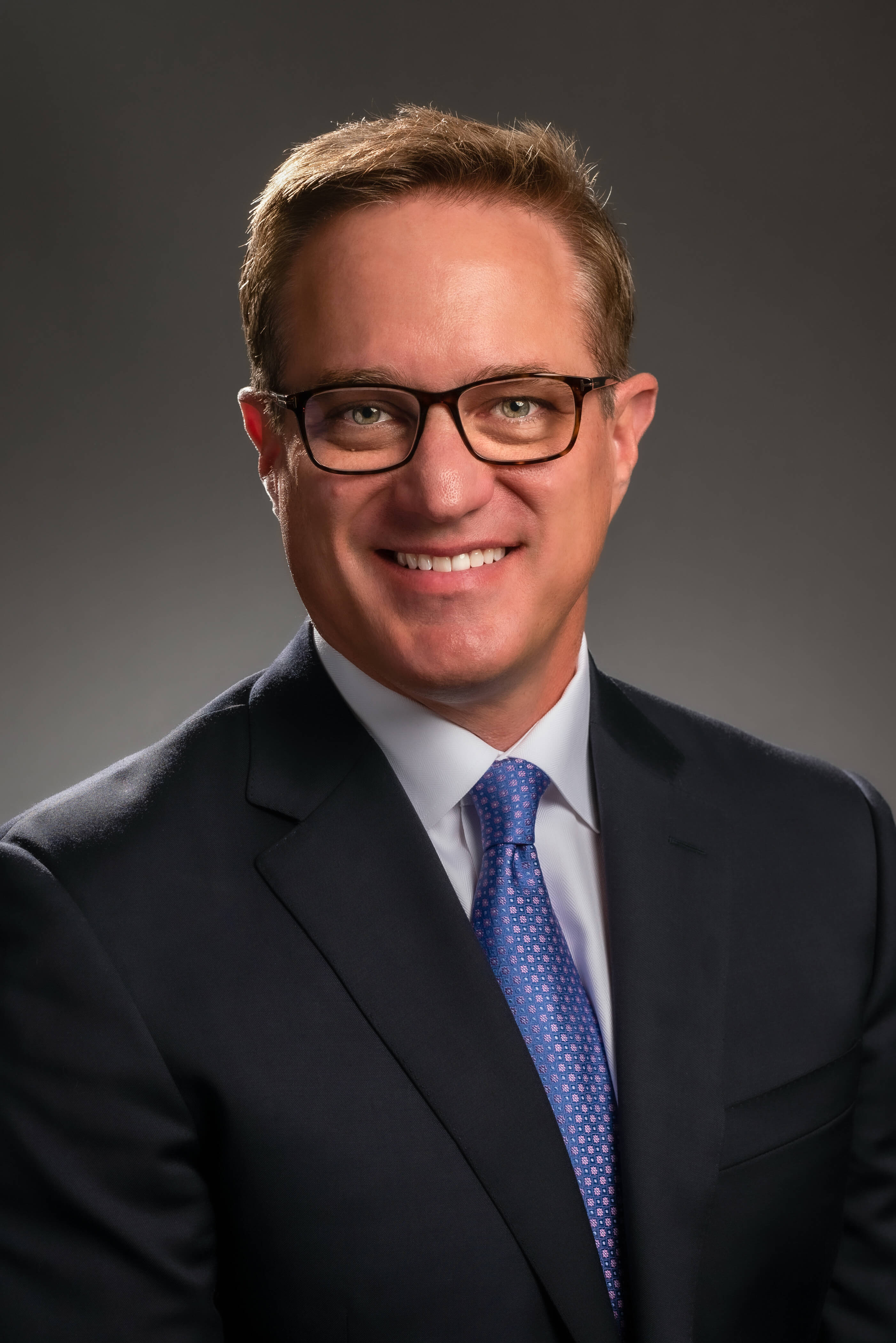 • The initiation, creation and execution of a plan to privately fund a more than $550 million renovation of a 27-year-old stadium.

• The sale of more than $600 million in future contractually obligated suite and sponsorship income, including the in-house sale of naming rights to “Hard Rock Stadium.”

• A 10-year agreement for the Miami Grand Prix to be held at Hard Rock Stadium and join the FIA Formula One World Championship in 2022.

Garfinkel graduated with a bachelor’s degree from the University of Colorado, Boulder, and earned his MBA at the University of Michigan. Garfinkel was among Sports Business Journal’s Leaders in Diversity and Inclusive Hiring honorees in March 2021. Garfinkel and his wife, Allison, live in Coral Gables with their three sons.

Competing with the Couch: Improving the Venue Experience

With increasing options for when, where, and how fans are able to watch their favorite teams play, legacy venues are trying to accommodate newer technologies and comforts to encourage fans to come to live games and engage with their team.