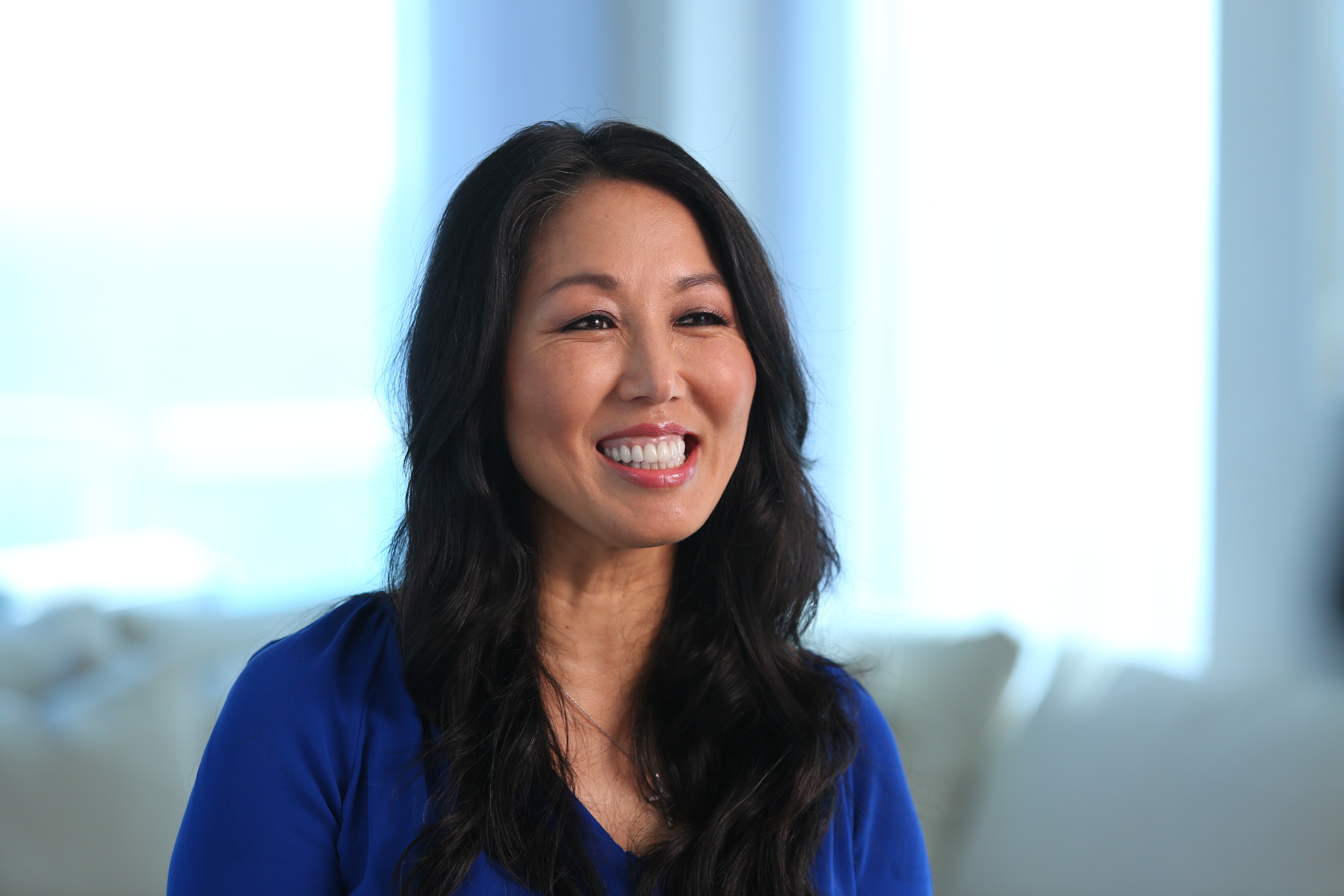 President of Buffalo Bills and Buffalo Sabres, President and CEO of Pegula Sports and Entertainment

Kim Pegula is the President of both the Buffalo Bills and Buffalo Sabres as well as President and CEO of Pegula Sports and Entertainment.

Overseeing the day-to-day business operations of each team, she is the first female president of both a NHL and NFL team.

A valued member of both sports’ ownership groups, Kim currently serves on the NFL’s Super Bowl and Major Events Advisory Committee, Business Ventures Committee, and NFL Foundation Committee. She serves on the Board of Directors of the Hockey Hall of Fame and Museum.

A member of both the NFL’s Workplace Diversity Committee and the NHL’s Executive Inclusion Council, Pegula is invested in ensuring diversity is a priority across both leagues.

During the last two years, she served as a keynote speaker at the NFL’s Annual Quarterback Coaching Summit, an event to build the coaching and personnel development pipeline and strengthen diversity across the league. She has regularly participated in the NFL’s Women’s Careers in Football Forum.

On October 8, 2014, Kim and her husband Terry realized a long-time dream when they became only the second owners of the Bills. The Pegulas purchased the Sabres in 2011 and their sports ownership extends to the NLL Buffalo Bandits and Rochester Knighthawks and the AHL Rochester Americans.

After owning multiple professional sports teams in the same market, Kim launched Pegula Sports and Entertainment (PSE) in 2014, creating a management company that oversees the business operations across all Pegula-owned entities, including the development and operation LECOM Harbor center in downtown Buffalo.

PSE has helped bring new business opportunities to Buffalo, including multi-year agreements to host the NHL Combine. It has also hosted the 2016 NHL Draft, 2018 World Junior Championships, 2019 Frozen Four NCAA Men’s Hockey Tournament, as well as a wide variety of stadium and arena concerts and national and international tournaments.

Pegula and PSE entities have been honored with a number of awards including Business First’s Most Influential People, NYS Emmy Awards for sports content, Buffalo Best Place To Work, the Tank Younger Award for embracing diversity in the NFL, and numerous individual staff recognitions.

Kim and Terry have encouraged the growth of sports in the community. In 2010, the Pegulas gave $102 million for the creation of the Pegula Ice Arena at Penn State. The facility allowed their hockey program to become a NCAA Division I team.

Kim supported Houghton College with a gift of $12 million to build the Kerr-Pegula Athletic Complex allowing their athletic department to become a Division III program.

Pegula also serves on the Board of Directors of Republic Services, Inc., an industry leader in U.S. recycling and nonhazardous solid waste.

Born in Seoul, South Korea on June 7, 1969, Kim was adopted at the age of 5 by Ralph and Marilyn Kerr and moved to Fairport, NY, a suburb of Rochester.

She attended nearby Houghton College and graduated in 1991 with a degree in communications. Kim began her professional career with East Resources in 1991 and was involved with the company until its sale in 2010.

Terry and Kim have five children: Michael, Laura, Jessica, Kelly and Matthew. Jessica competes on the Women’s Tennis Association Tour and was a member of the 2021 US Olympic squad

More than a Team: Innovation and Ownership