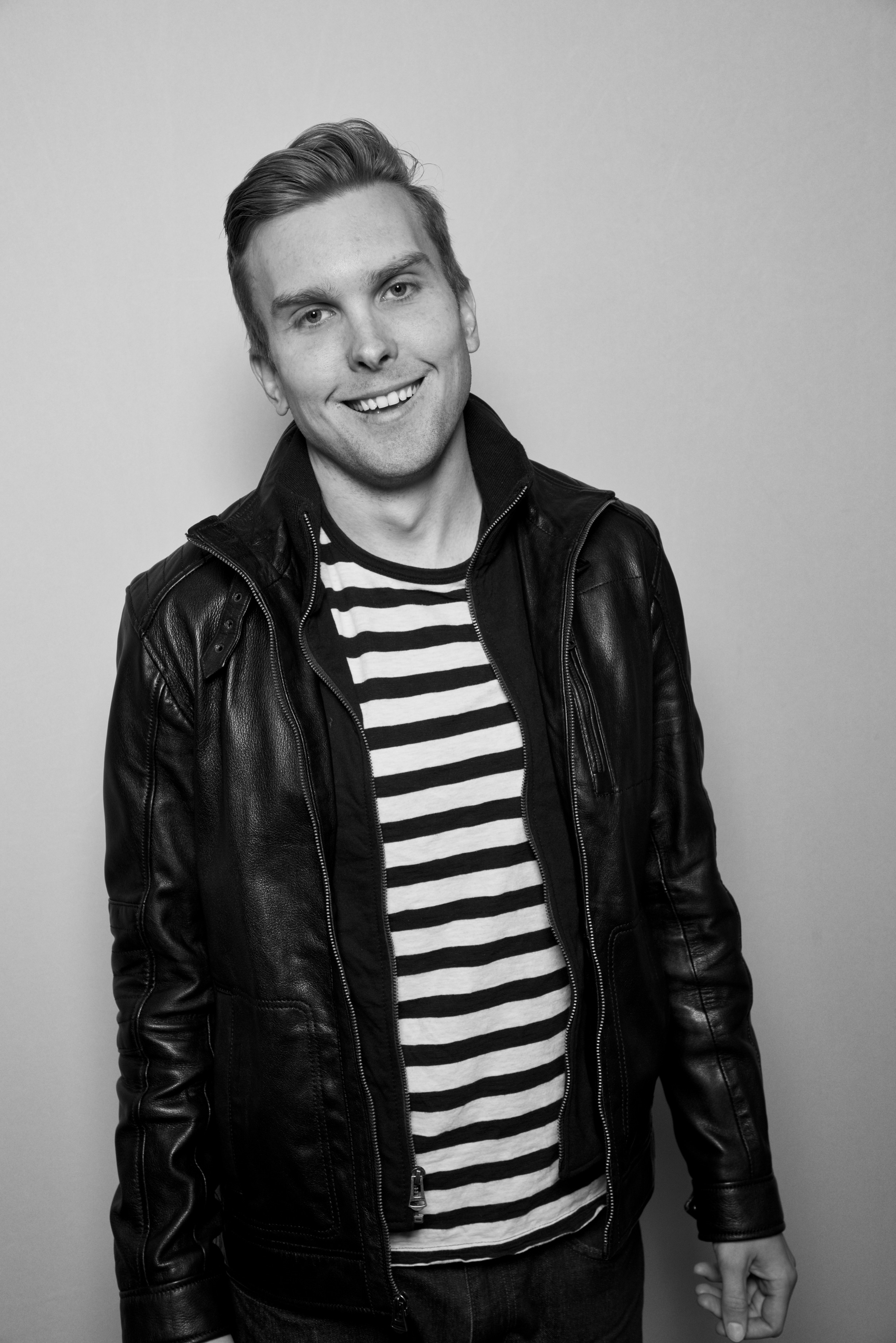 Kevin Clark has covered the NFL for The Ringer since 2016, writing columns and features on the sport while also hosting the popular podcast Ringer NFL Show and a video series, Slow News Day. Clark has covered every side of the league for The Ringer and his reporting on how the smartest NFL teams are adapting to an everchanging football landscape is considered some of the best in the industry. His feature stories have led him to high-profile interviews with players like Patrick Mahomes, Aaron Rodgers and Russell Wilson. Slow News Day, in which Clark reads the newspaper with his guest and discusses football and everything else, is one of the top football digital properties on Twitter, delivering fresh insight from guests like Lamar Jackson, Sean Payton and Mina Kimes. He's also heavily covered other sports for The Ringer in both podcast form and print, including soccer, golf, combat sports and basketball.

Before that, Clark spent four years covering the NFL for the Wall Street Journal. While at the WSJ, Clark covered analytics deeply, while also uncovering creative feature stories: everything from discovering that Andrew Luck compliments the opponents who sack him, to the locker room arguments taking place over Game of Thrones spoilers. He also covered basketball, soccer and college football for the paper.

Clark is a native of Orlando, Florida and graduated from the University of Miami in 2010 with a degree in history and communications.