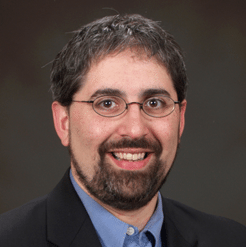 Editor-in-Chief, Football Outsiders Aaron Schatz launched the revolution in football analytics when his website FootballOutsiders. com went online in July 2003. He remains editor-in-chief and head statistician for that website as well as the book series Football Outsiders Almanac. In addition, he writes for ESPN. com Insider and ESPN The Magazine, and during the 2011 season was a regular panelist on the ESPN2 show Numbers Never* Lie. He has written for a number of publications including The New Republic, The New York Times, and The Boston Globe, and has consulted for a number of NFL teams. Before Football Outsiders, Aaron spent five years on the radio at WBRU Providence and WKRO Daytona Beach, and three years as the writer and producer of the Lycos 50, the Internet's foremost authority on the people, places, and things that are searched online.