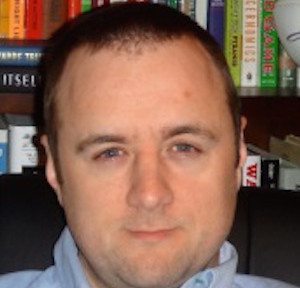 College Sports Editor & Analytics Director, SB Nation @SBN_BillC Bill Connellyis a college sports editor and Analytics Director for SB Nation, where he writes the daily Morning Tailgate column during the season and writes lengthy profiles of each college football team in the offseason. He is SBN's lead tennis writer and has penned a series of longform features. He manages Football Study Hall and Rock M Nation under the SBN umbrella, and he has maintained the weekly "Varsity Numbers" column at Football Outsiders since 2008. He is the creator of FO's S&P+ rankings, and his work was featured through ESPN Insider and the Wall Street Journal before he began full-time work for SBN. His first book, Study Hall: College Football, Its Stats and Its Stories was released in July 2013.