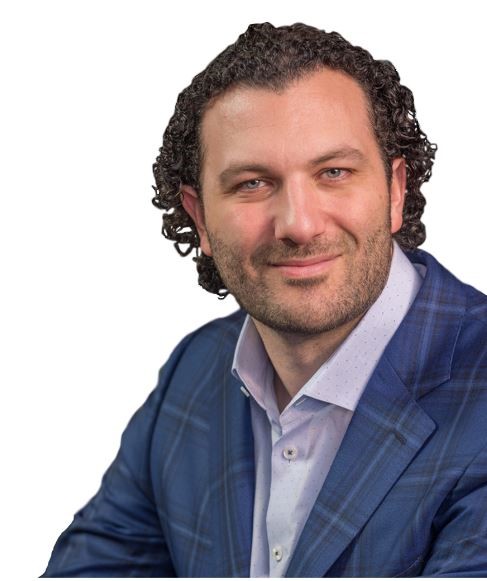 Steve Palazzolo has been with PFF since 2011 and he is currently Head of Product for the Football Division. He was the sixth full-time employee at PFF which went from startup to the premier football data provider, working with 32 NFL teams, 126 FBS teams, every other major football league, agents, and media.

Steve oversees the development of PFF’s flagship product, PFF Ultimate, as well as PFF IQ, a new product centered around PFF’s data science insights. PFF Ultimate is used extensively across the football landscape, leveraging the PFF database to assist NFL and college teams at every level of the organization. PFF IQ brings PFF’s insights to life, aiding in team building decisions at the NFL and college level as well as in-game decision making.

Prior to his role as Head of Product, Steve was the Director of Video Content at PFF while doubling as a Senior Analyst as one of the first play-by-play graders in the company. Steve has been co-hosting the PFF NFL Podcast since 2013 and it has developed into one of the top NFL podcasts in the world by bringing a fresh perspective to NFL analysis. Steve has also been featured on NFL Network, NBC, Sirius XM, and several other media outlets.

In his current role as Head of Product for the Football Division, Steve works directly with NFL and NCAA teams to aid in team building, game planning, and other organizational decisions. Prior to joining PFF, Steve played eight years of minor league baseball, making it as high as Triple-A with the Milwaukee Brewers, San Francisco Giants, Seattle Mariners, and various independent teams.