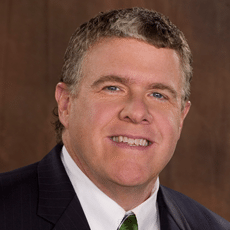 Editor-in-Chief, The MMQB @SI_PeterKing Peter Kingis one of America's premier pro football writers. His Monday Morning Quarterback column on SI. com, which began in 1997, has become a must-read for fans, league insiders and anyone who loves the NFL. On some weeks the column generates more than 1,000 e-mails, and is read by about 1. 9 million people a week. King has twice been named the National Sportswriter of the Year, in 2010 and 2012. He lives in New York City with his wife, Ann. The couple has two adult daughters, Laura and Mary Beth.