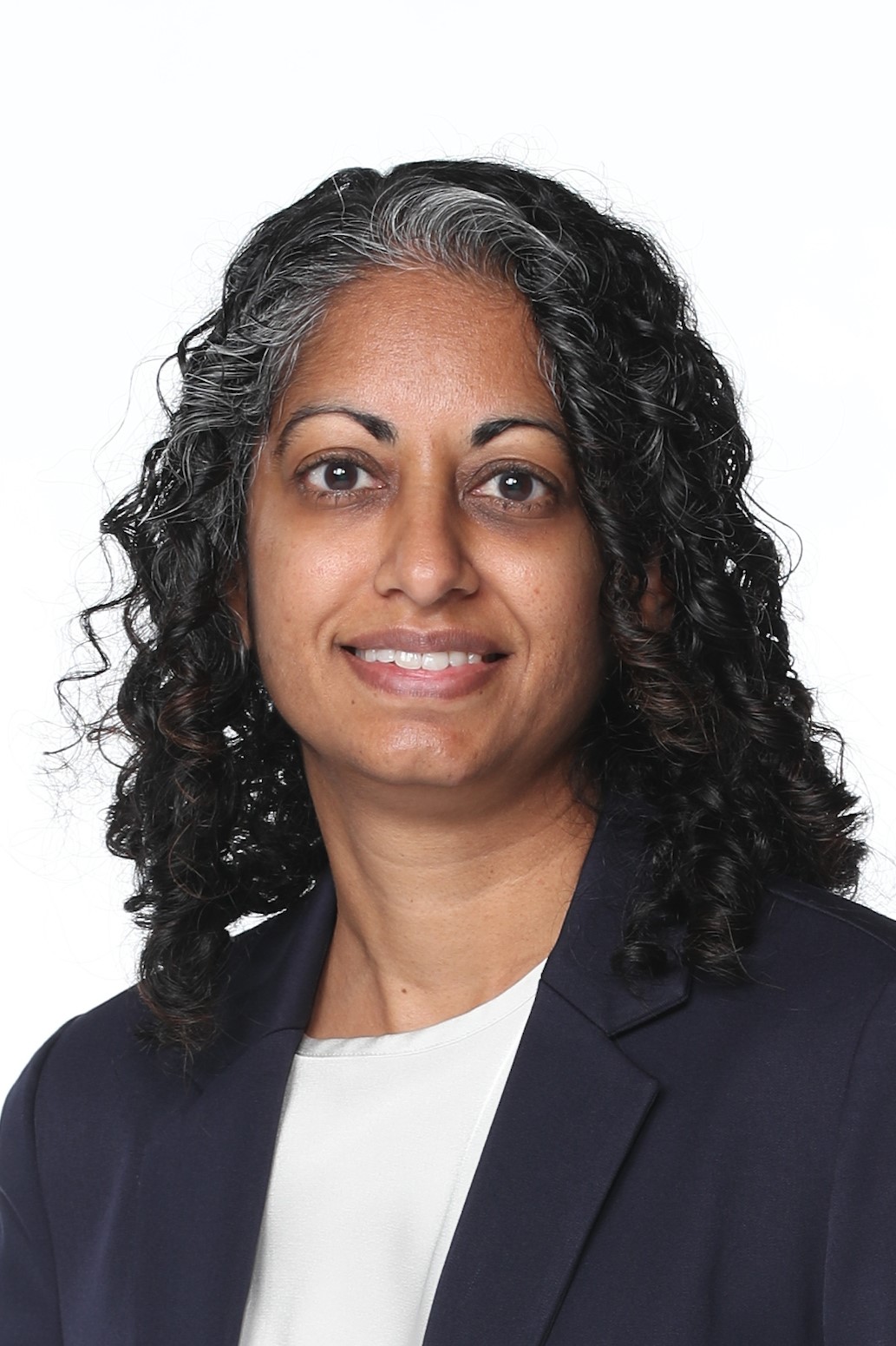 Sonia Raman enters her first season with the Memphis Grizzlies as an assistant coach under head coach Taylor Jenkins.

Raman comes to Memphis following 12 seasons (2008-20) as the head women’s basketball coach at Massachusetts Institute of Technology (MIT), where she led the Engineers to the program’s first two New England Women’s and Men’s Athletic Conference (NEWMAC) championships (2018, 2019) and the 2020 championship game. MIT enjoyed unprecedented success under Raman, whose tenure produced two NCAA Tournament berths and a 91-45 record (.669) over her final five seasons.

In September 2017, Raman was selected to serve a two-year term on the Coaches Council for the Alliance of Women Coaches, dedicated to leading the field of women coaches at all levels by providing support, resources, events and programs which address the needs and interests of its members.

Prior to her arrival in Cambridge, Raman served six seasons (2002-08) as the top assistant coach at Wellesley College, where she scouted opponents, assisted with practice and game planning, managed individual player skill and leadership development and served as the Blue’s primary recruiter.

Raman began her intercollegiate coaching career with a two-year stint as an assistant coach at her alma mater, Tufts University. A four-year player and a captain for the Jumbos, she graduated in 1996 with a Bachelor of Arts degree in International Relations. Raman went on to receive a Juris Doctor from Boston College Law School in 2001.

Listen in on our panelists determining what is fact and what is fiction when evaluating player and team talent. We bring together coaches and GMs with a variety of experiences to break down these rumors.