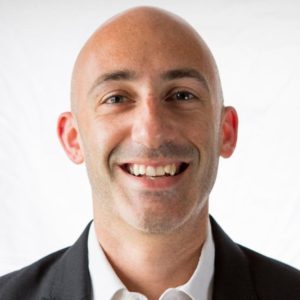 Blake is the CEO of 15th Club - a company that exists to help pro golfers win, by applying context to data. 15th Club - the golfing arm of the soccer intelligence company 21st Club - first came to prominence during the 2016 Masters, when Danny Willett cited the company as playing a key part in his success at Augusta. Since then, Blake and 15th Club have worked worked at the Ryder Cup, collaborated with other top golfers such as Rory McIlroy, and diversified into data-led storytelling in broadcast, digital and social media for the analytically-minded golf fan.