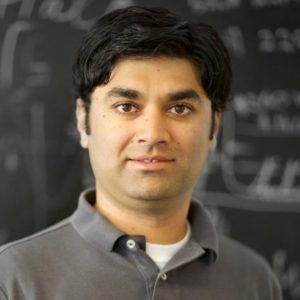 Sal is the CEO and Co-Founder of Arccos Golf, makers of the most advanced data capture and machine learning platform in golf. Sal received his MBA from the Yale School of Management where he was presented the Dean's Entrepreneurship Award. He was a Fellow at the Yale Entrepreneurial Institute. Sal has a BA in Computer Science and Mathematics from Ohio Wesleyan University. Before starting Arccos, Sal worked as a software developer, product manager and data architect in various startups. Sal was a senior member of the engineering team at his last startup, Landslide Technologies, which was sold to j2 Global (NASDAQ:JCOM) in 2012. Sal is a scratch golfer and has scored three hole-in-ones (two of which he credits to the power to Arccos data). Sal is a bonafide golf architecture nerd. At Ohio Wesleyan, he was captain of both the Men's Varsity Tennis Team and the Cricket Team.