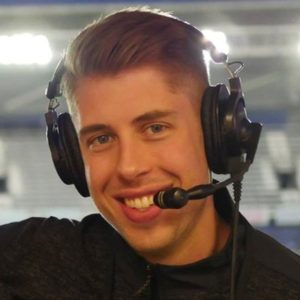 Andrew is a Senior Editor at Major League Soccer who has spent the last decade covering soccer in North America. He is the host of ExtraTime Radio on Sirius XM FC, editor of The Word, MLSsoccer. com's long-form series, and will be moderating the soccer panel for the third consecutive year. A believer in the power of the sport to unite people around the globe, he spent a month on the ground in Brazil covering the United States national team's run to the Round of 16 during the 2014 World Cup. Andrew brings an analytical mind to the beautiful game, but never forgets that what makes it so spellbinding is also what makes it so difficult to analyze in definite terms.