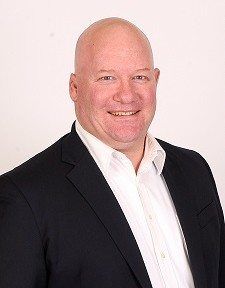 David is a senior writer at Golfweek Magazine and writes primarily about technology, PGA Tour analytics and golf equipment. He has appeared as a analyst on The Today Show, The Dan Patrick Show, Larry King Live, CNBC's Power Lunch and numerous radio shows. Before joining Golfweek, David wrote for Sports Illustrated Golf+. While writing for GOLF Magazine, he wrote the story that won the 2006 ASME National Magazine Award Winner in the Leisure Interests category, becoming the first golf writer to earn the distinction. A former senior editor at Tennis Magazine, David graduated from St. Lawrence University in 1993, where he captained the men's tennis team. He lives with his wife, son and daughter in Connecticut.