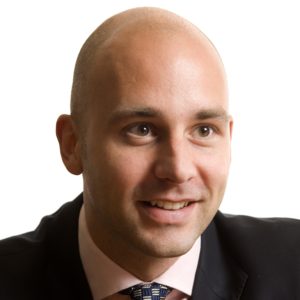 Hendrik serves as the Player Relations Director at the PGA European Tour. In this role, he sits right in between the Tour and its players. Hendrik moved into the world of golf in 2016 after leaving his post as Sporting Director at Aston Villa FC. At Aston Villa, he had direct reporting lines for scouting, the academy and general football operations. Previously, Hendrik worked for five years in football operations at Arsenal. He led projects analysing all aspects of Arsenal's technical and sporting functions. These projects covered the entire football set up from the first team to youth development, embracing elements such as squad planning, scouting and player recruitment, data analytics, contract management, financial budgeting and human performance. Before football, Hendrik worked in private equity, business development and M&A at 3i, General Electric and Goldman Sachs. He graduated from the London School of Economics and got his MBA from Harvard.