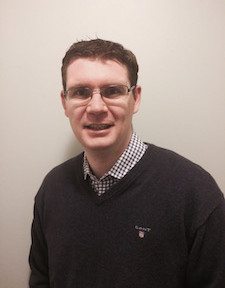 Angus (Gus) is well known to many in the soccer analytics community, through his role as EVP of North America at Perform Group. In his time with Perform he secured and extended their reach, making Opta the official data partners of Major League Soccer, the NASL, USL, NWSL and US Soccer. Prior to this he was based in London with Opta before their acquisition by Perform in 2013. For the last year he was Chief Strategy & International Officer for the New Zealand based content and creative agency Augusto. He led their expansion into international markets and worked to secure distribution of their original programming and feature films which now include New Zealand's highest and a global top 100 grossing documentary film. He is a familiar face at Sloan, having spoken on the 2015 Soccer Analytics Panel and on the Rise of Dig Data in Sports in 2016.