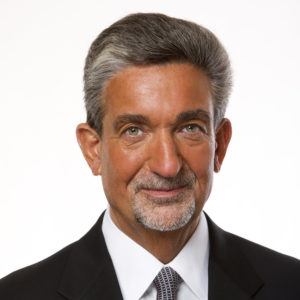 Ted Leonsis is cofounder and partner at Revolution Growth, a $1 billion set of investment funds. He also is founder, chairman, majority owner and CEO of Monumental Sports & Entertainment, which owns professional sports teams in the NBA, NHL, WNBA and AFL, a 20,000-seat arena, an over-the-top network and is a co-owner of a global esports franchise. Leonsis is a nationally recognized entrepreneur, investor, philanthropist and award-winning filmmaker. He sits on a variety of boards, including American Express and Groupon, and is the former vice chairman and president of AOL.