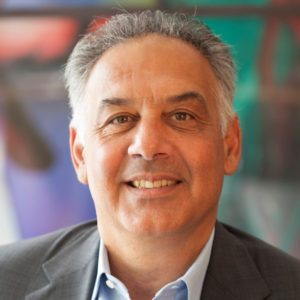 Jim began his career at Essex Investment Management Company, Inc. in Boston, MA. He joined Essex in 1983 as a Vice President. He joined Tudor Investment Corporation as the Managing Director of the U. S. Equity Securities Group in 1993. He became a member of the Management Committee in 1996 and was named Vice-Chairman in 2005. At Tudor, Jim was the principal portfolio manager for Raptor Global Funds, which he launched in 1993. In 2009, he spun out from Tudor and founded Raptor Group, a Boston-based investment management firm. Jim is President and Chairman of AS Roma as well as an executive board member of the Boston Celtics. He serves on the MIT Media Lab Advisory Council and is also a board member of various charitable organizations. He received a BBA in Finance from the University of Massachusetts and an MBA with a concentration in accounting from Northeastern University.