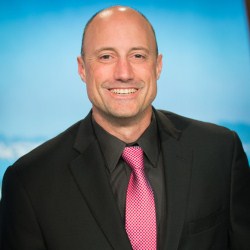 Kasey Keller, former U. S. Men's National Team goalkeeper and three-time U. S. Soccer Athlete of the Year, joined ESPN as a soccer analyst in February 2012. Keller serves as a studio analyst for select MLS and U. S. Men's National Team matches, as well as international events such as the UEFA European Football Championship. He is also a studio analyst for ESPN's presentation of the MLS Cup.