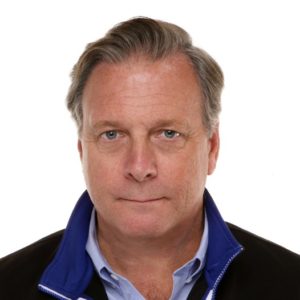 Bob was appointed President, Business & Media of MLB by Commissioner Manfred on December 4, 2014. He directs revenue-generating and media rights activities across all MLB entities while continuing to oversee MLB Advanced Media, LP (MLBAM) and MLB Network. Bowman has been President & CEO of MLBAM since its inception in 2000. MLBAM was created in January 2000, when all 30 MLB owners voted to centralize all of Baseball's Internet and Interactive Media operations under one roof. MLBAM operates the official League site,MLB. com, as well as each of the 30 individual team sites. It also develops, deploys and distributes the highest grossing iOS app, At Bat. Annually, MLBAM captures, encodes and distributes more than 30,000 live video events. Bob graduated from Harvard College and later received his M. B. A. from The Wharton School. He serves as President of the Michigan Education Trust and is a member of the Board of Directors of Take-Two Interactive Corp. , and Vince Holding Corp.