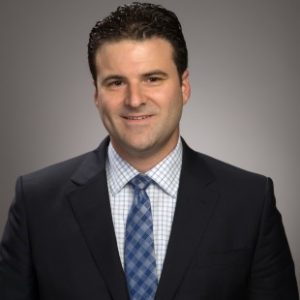 Darren returned to ESPN August 6, 2012 in a multi-platform role - television, digital and ESPN Radio - and also as an ABC News contributor. Darren served as sports business writer for ESPN. com from 2000-06, and reported for ESPN's flagship, SportsCenter; its investigative show, Outside the Lines; and had weekly segments on ESPNEWS. Darren had been CNBC's sports business reporter since 2006, including hosting CNBC SportsBiz: Game On, a sports business show on the NBC Sports Network. Darren's reports - including news and analysis of player contracts, endorsements, merchandise sales and memorabilia, among other sports business topics - are seen, heard and read across ESPN platforms. Darren graduated Cum Laude from Northwestern. He is the author of First In Thirst: How Gatorade Turned The Science of Sweat Into A Cultural Phenomenon, and On the Ball: What You Can Learn About Business From America's Sports Leaders, co-written with David Carter.