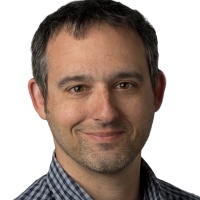 Neil Greenberg is a staff writer with The Washington Post whose beat is sports analytics. His analysis and insight can be found in the sports section where he covers all pro sports, as well as college football and basketball. He has appeared on numerous radio and television stations both nationally and internationally. Neil also prefers to be called a geek rather than a nerd.