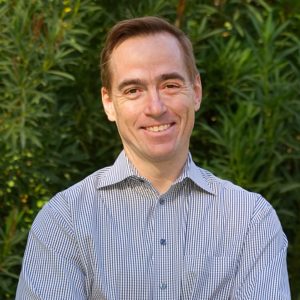 Voros McCracken has been researching and analyzing statistics in sports professionally for seventeen years. During that time, he has worked for the Boston Red Sox, ESPN, Baseball Prospectus, Topps, Baseball America and several other organizations while offering his insights into baseball and soccer. He is probably best known as the inventor of Defense Independent Pitching Statistics (DIPS), a statistical analysis tool and concept that is used heavily throughout the baseball world. His work led to a front office position with the Boston Red Sox where, during his three years there, the club won its first World Series in 86 years. Voros currently works as a consultant for another Major League Baseball team, and is entering his sixth year with the club. He believes that the best analytics are done without a computer. He also believes it's critical to use logic, rational argument, and the best available empirical data in order to make the most informed and effective decisions in whatever line of work you're doing. Zodiac sign: Leo.