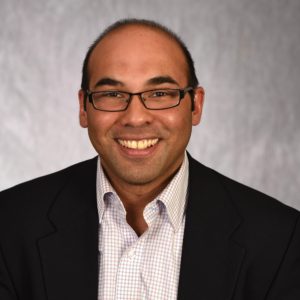 Farhan Zaidi enters his third season as the Dodgers' general manager after being named to the position on Nov. 6, 2014 and helping to assemble back-to-back division champions in 2015-16. Zaidi spent the previous 10 seasons with the Oakland A's working under General Manager Billy Beane. He was named Assistant General Manager/Director of Baseball Operations in 2014. During Zaidi's tenure with the A's, the team reached the postseason 4 times, including 3 straight seasons from 2012-14. Prior to joining the A's, Zaidi served as Business Development Associate for Small World Media, the fantasy sports division of The Sporting News, and also worked as a management consultant for the Boston Consulting Group. Zaidi earned his Bachelor of Science degree in Economics from MIT in 1998. While at MIT, he was named a Burchard Scholar and elected to Phi Beta Kappa. He completed his Ph. D in Economics from the University of California, Berkeley in 2011. His dissertation in Behavioral Economics is titled "Top of Mind in Task-Based Environments and Choice Under Risk. "