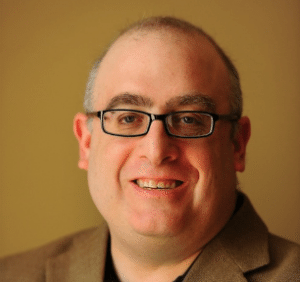 Joe Posnanski is a New York Times bestselling author, National Columnist for The Athletic, co-founder of “Passions in America,” (passionsinamerica.com) and co-host of The PosCast with Michael Schur. His new book, “The Life and Afterlife of Harry Houdini” comes out on October 22. In a past life, he was a Senior Writer for NBC Sports and Sports Illustrated and columnist for MLB.com and The Kansas City Star. He wrote “Generations of the Game,” the official movie at the National Baseball Hall of Fame. Posnanski has been named best sportswriter in America by five different organizations, including the National Sports Media Organization and the Associated Press Sports Editors. He has also won two Emmy awards for his role in NBC’s Olympic coverage and three National Headliner Awards. His first book, ‘The Soul of Baseball,” was awarded the Casey Award as the best baseball book of 2007 and his biography “Paterno,” was a No. 1 New York Times bestseller. He lives with his family in Charlotte.

Baseball has been a constant through the years with limited innovation while the world of sports shifts around it.