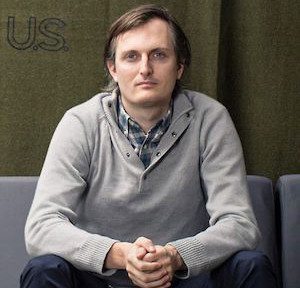 @nikbonaddio Nik Bonaddio is the CEO and founder of numberFire, the leading next generation sports analytics company. Since it's founding in 2010, numberFire has grown to over 700,000 subscribers and a peak monthly audience of 5 million users, with their analytics prominently featured on ESPN, Bleacher Report, SB Nation, and elsewhere. numberFire was acquired by FanDuel in September 2015 and is a wholly owned subsidiary of FanDuel. Before founding numberFire, Nik held C-level product positions for a number of venture-backed startups, including WorkMarket (Union Square Ventures/Spark Capital) and Spongecell (Halo Tech/IPG Group). Prior to the startup world, Nik was a lead designer at Yahoo!, overseeing the OpenID/oAuth implementations and all payment and checkout screens.