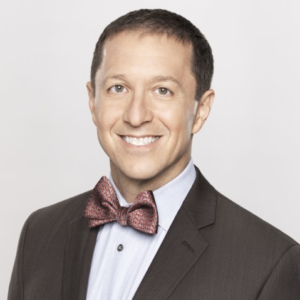 Ken is the field reporter for MLB on Fox, a senior writer for FoxSports. com an insider for MLB Network. Prior to joining Fox in 2005, he spent five years at the Sporting News and 13 at the Baltimore Sun, the last nine as a sports columnist. A 1984 graduate of the University of Pennsylvania, he was won back-to-back Emmys for his television reporting. During his time in Baltimore, he hosted a weekly radio show and was named Maryland Sportswriter of the Year five times. contributes throughout the year to MLB Network's "MLB Tonight" and trade deadline and Hall of Fame coverage, and appears regularly during the offseason on "Hot Stove," TV's only morning show dedicated to baseball. He has authored and contributed to three books. "Chicken Soup for the Baseball Fan's Soul", was released in 2001, while "Best of the Best -- 35 Major League Superstars," was published in 1998. His other book, "Dean Smith: A Tribute", was published in 2001.