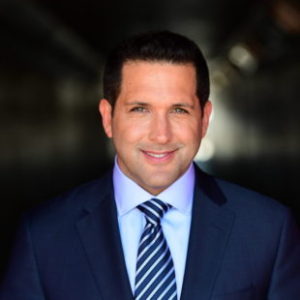 Adam joined ESPN as an NFL Insider in August 2009 and appears on a variety of programs, including NFL Insiders, NFL Live, Sunday NFL Countdown, SportsCenter and more throughout the year. Adam has covered the NFL since 1990 and is regarded as one of the top reporters in the industry, especially when it comes to breaking news. His influence also extends to Twitter where he has over five million followers. Sports Illustrated's NFL site, The MMQB, named him the 2014 Media Person of the Year. Before ESPN, Adam was a reporter/analyst for NFL Network (2004-08) and a sportswriter for the Denver Post and the Rocky Mountain News. A native of Bellmore, N. Y. , Adam graduated from the University of Michigan and later earned his master's degree at Northwestern's Medill School of Journalism. Adam, who is involved in a variety of philanthropic work, is active with Juvenile Diabetes Research Foundation, acting to raise funds and awareness for Diabetes, as his wife, Sharri, is a Type 1 diabetic.