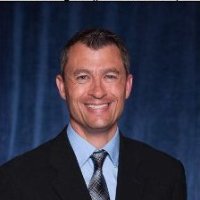 Jeff Bennett is a VP with ESPN's Stats & Information Group. He founded and oversees the Sports Analytics Team. The Analytics Team developed Total QBR, Football Power Index and Basketball Power Index, among other metrics and tools. Jeff won five Sports Emmy Awards for his role as the lead researcher on ESPN's SportsCenter and Baseball Tonight studio shows from 1996-2003. Prior to joining ESPN in 1994, Jeff graduated from Worcester Polytechnic Institute in 1994 with a bachelor's degree in Applied Mathematics. He was a member of WPI's wrestling team from 1991-94.