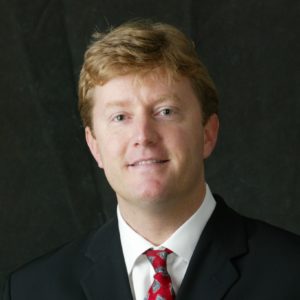 Matt recently launched a special new industry program, the Online Masters in Science in Sports Analytics and Management at American University. Matt is also the Founder & Executive Director of the premier sports career conference known as the Sports Events Marketing Experience (SEME). Previously, Matt founded, developed, brought to market and administered the Georgetown University Sports Industry Management initiative as its founding Associate Dean. In the first five years it garnered the ranking as one of the top programs in the world (6th) by SportBusiness International and feature a global footprint in China, South Africa, Brazil, Qatar and Brazil. A native of Bethesda, MD, and youth player in the Bethesda Soccer Club system, Matt earned his M. A. in Public Communication at American University. He was an N. C. A. A. student-athlete at Curry College (Milton, MA) where he set the schools' singles men's soccer scoring record. He graduated with a B. A. in Communications.