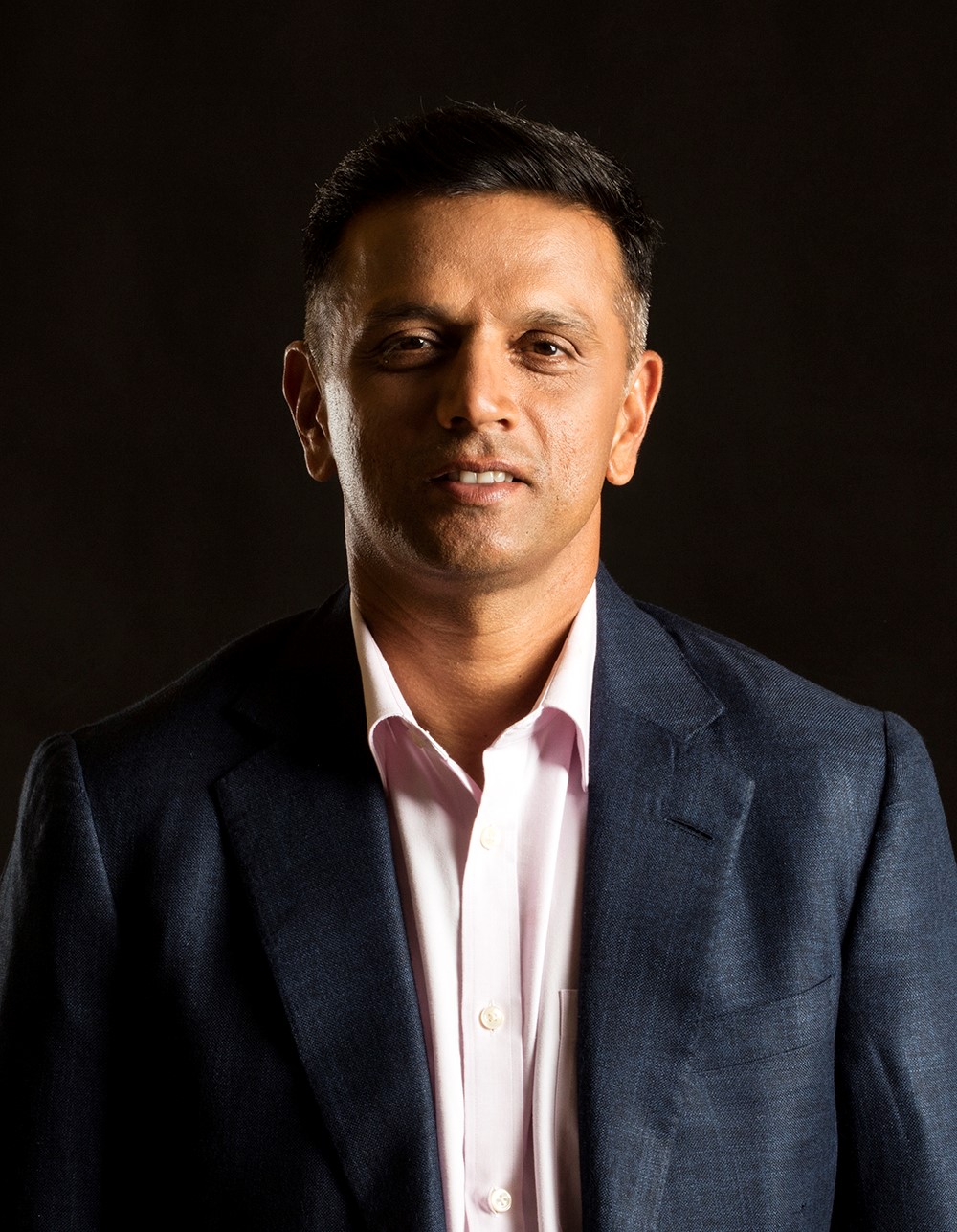 Rahul Dravid is a former Indian cricketer and captain of the national team . He is currently the Director of Cricket Operations at National Cricket Academy, Bengaluru. Prior to his current role at the NCA, he was the Head Coach for the India Under-19 and India A teams from 2016 to 2019. During his coaching stint, India’s U-19 team made it to the final of the 2016 World Cup and later emerged as Champions at the 2018 edition.

Dravid aggregated 13,288 runs in 164 Tests with 36 centuries and 10,889 runs in 344 ODIs with 12 centuries. Rahul was also a brilliant slip fielder and wrapped up his Test career in 2012 with 210 catches, a record which still stands. His sound batting technique and his tenacity to play long innings led the media and fans to address him with the sobriquet of ”The Wall”. 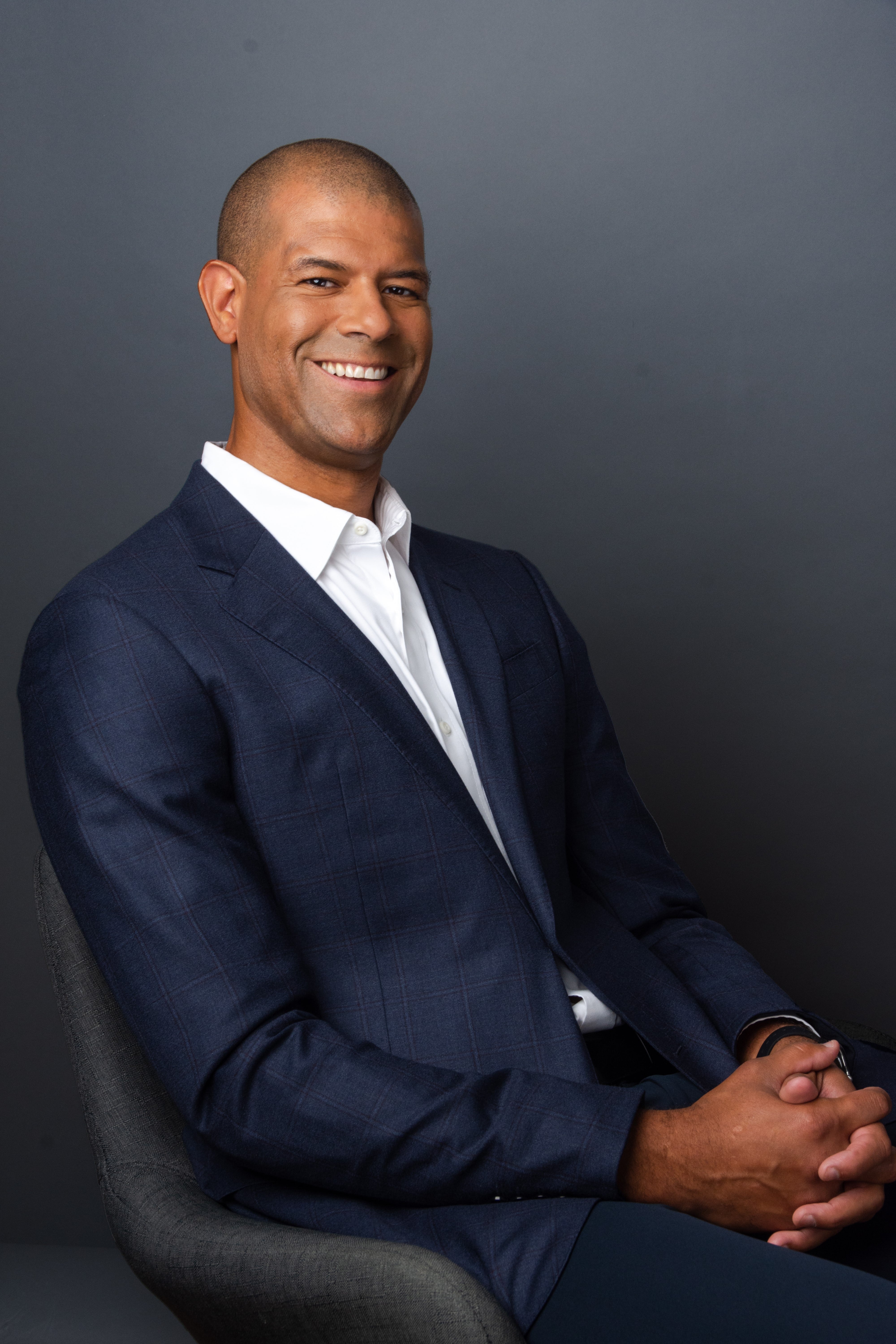