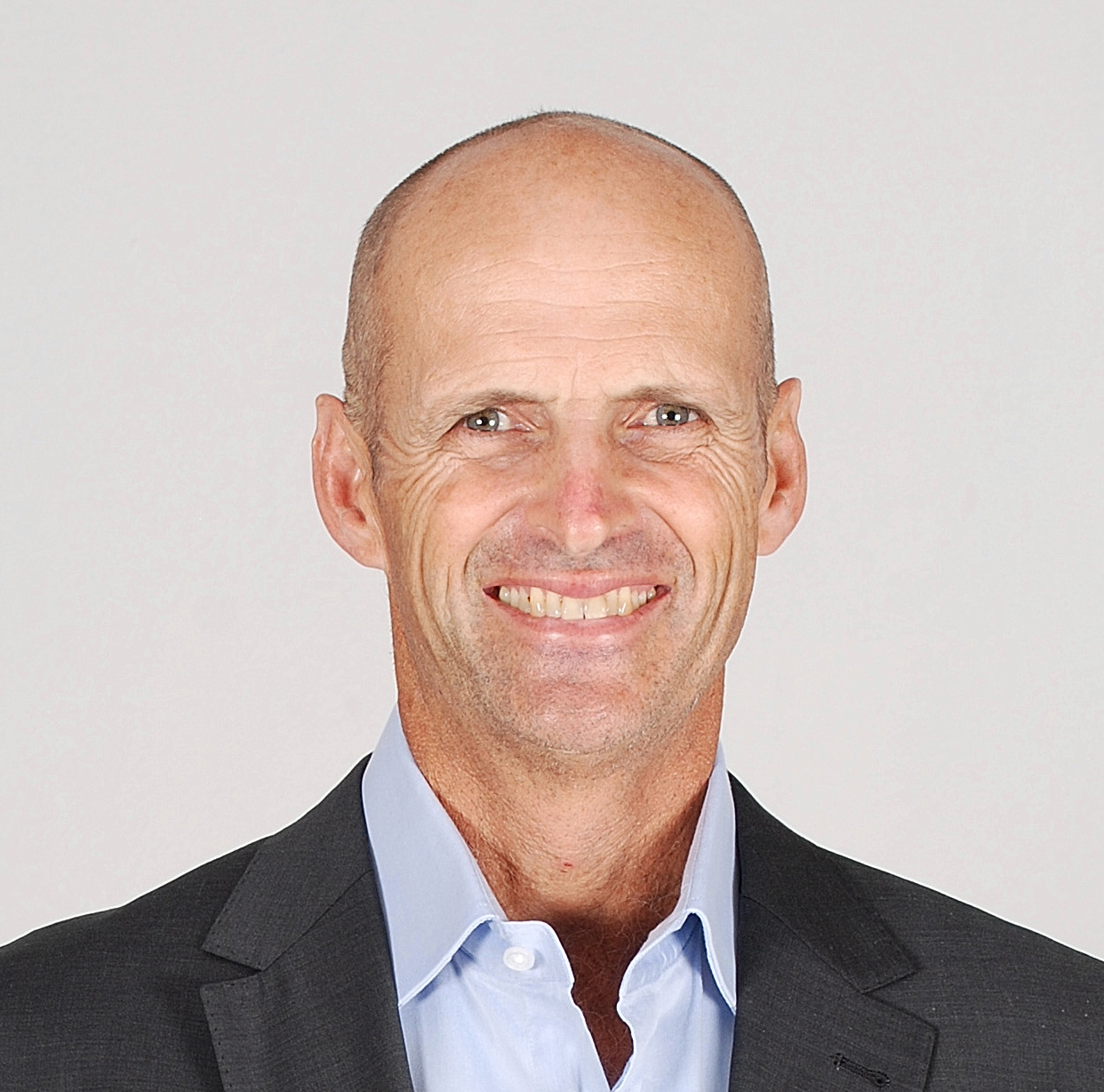 Gary Kirsten played 101 tests and 185 ODI's for South Africa during an 11-year international cricket playing career. Kirsten then went on to coach the Indian national cricket team between 2008-2011, culminating in Team India winning the ICC Cricket World Cup in India. Kirsten then returned home to coach the South African national team from 2011-2013 and during this time Cricket South Africa reached No.1 in the ICC Test rankings. Kirsten has also coached the Hobart Hurricanes in the Big Bash League in Australia as well as the Delhi Daredevils and Royal Challengers Bangalore in the Indian Premier League. In 2019 Kirsten coached the Durban Heat in the South African Mzansi League and coached the Cardiff Heat in the ECB 100 Ball competition.

In 2012, Kirsten established his global cricket business 'Gary Kirsten Cricket' which continues to provide coaching and consulting services to cricketers and cricket systems around the world. In 2013, he established the Gary Kirsten Foundation which provides cricket development opportunities for disadvantaged communities in South Africa and beyond.

Gary’s latest chapter includes launching his online cricket education and coach accreditation platform, CoachED, which enables coaches around the world to join one of the largest cricket education communities available to learn from some of the best minds in the game. Described by MS Dhoni as "the best thing to happen to Indian Cricket" and numerous testimonials of his 'leadership insights' from organisations around the world, Gary Kirsten continues to make an impact with his humility, his views on team culture and leadership.