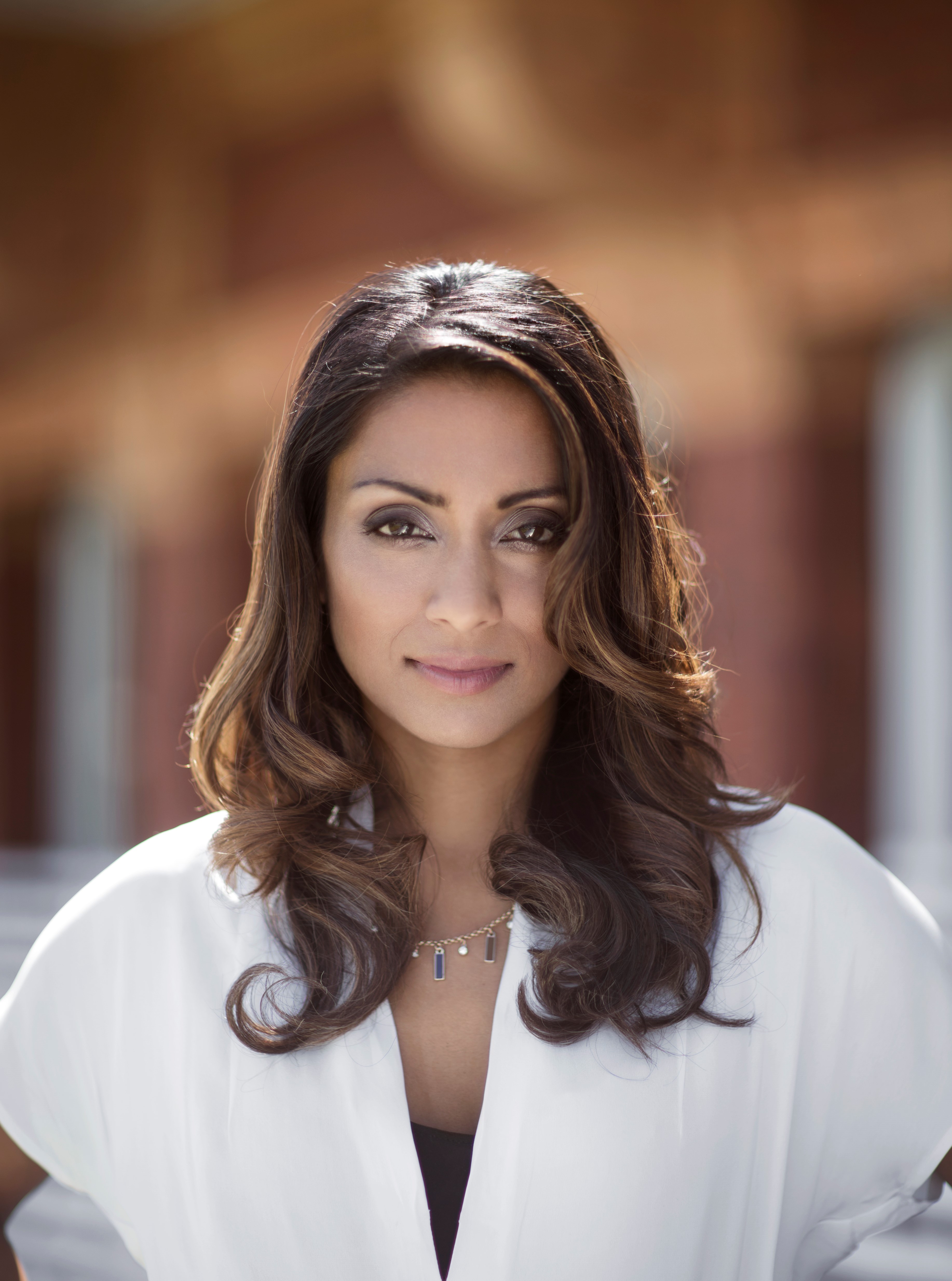 At just 17 years old, Isa Guha became the first woman of South Asian origin to represent England in any sport, when she made her international cricket debut in 2002.   In a playing career that spanned a decade, she was awarded 113 English caps and was part of one of the most successful teams in English sporting history when, in 2009, England won two World Cups, an Ashes and inflicted an ODI series whitewash over Australia.   In  2008, Isa was recognised as the ICC Ranked Number One Women’s Bowler.

Since then, Isa has continued to break boundaries with a career in broadcasting. Her presenting debut during ITV’s Indian Premier League (IPL) coverage in 2011 led to many opportunities, soon becoming a mainstay with the BBC and Sky Sports and other broadcasters globally including Fox Australia and Star Sports India.  During the 2019 Cricket World Cup, Isa played a key role as a presenter for the official ICC televised coverage and hosted the highlights on Channel 4.  As from 2020 Isa presents the BBC’s Test Match Highlights programme and plays an integral role in the BBC’s cricket coverage.  Isa graduated with a 2.1 (Bsc) Hons in Biochemistry at UCL and completed an MPhil in Neuroscience.