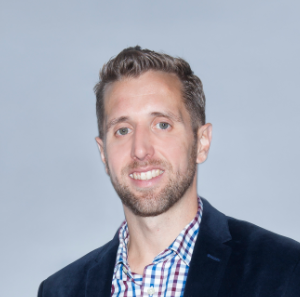 Pat LaCroix leads Global Media & Alliances for Bose. Pat's team is responsible for the comprehensive activation of global sponsorships and partnerships in sports, music and entertainment as well as paid media. Pat joined Bose in 2014 as it shifted from primarily being a direct marketer to one that has significant brand led partnerships including the NFL, Mercedes AMG and US Ski & Snowboard. What has remained constant during Pat's tenure is a philosophy driven by data, ensuring that Bose holds their partnerships to the highest performance standard possible. Prior to joining Bose, Pat served as a Sr. Advisor of Marketing at CVS Health and also held senior level advertising agency roles in the media departments of both Mediahub/Mullen and Havas Media servicing blue chip accounts such as Fidelity, Goodyear and National Geographic. Pat currently resides in Westborough, MA with his wife, Tracy, and three young children.