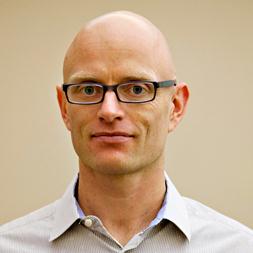 Senior NBA writer, ESPN Henry Abbott has been covering the NBA since 1999, and founded the TrueHoop NBA blog, now part of ESPN, in 2005. The affiliated TrueHoop Network features the work of more than 100 of the best NBA bloggers, several of whom have gone on to success in full-time NBA media jobs. He is the host of ESPN. com's original NBA series TrueHoop TV, and has recently been working on a TrueHoop series about performance enhancing drugs and the NBA. His work has won awards from the Professional Basketball Writers Association and others.