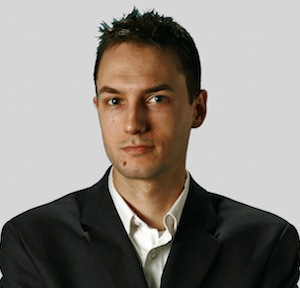 Hockey Reporter, The Globe and Mail

Hockey Reporter, The Globe and Mail A sportswriter for Canada's national newspaper, The Globe and Mail, James has covered and contributed to the NHL's analytics movement from its beginnings in the blogosphere in 2006. He is also a regular on television and radio with TSN, including as a resident expert on the network's weekly hockey analytics show, which is now broadcast across Canada. James is a graduate of Ryerson's School of Journalism, in Toronto, and Thompson Rivers University, in his hometown of Kamloops, B. C.