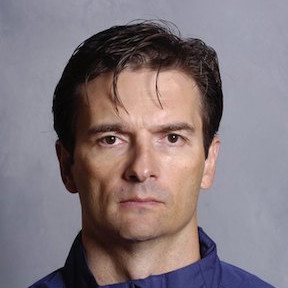 NHL Head Coach @dallaseakins Dallas Eakins brings a wide variety of hockey experience to the conference, having played, coached and held front office positions at the highest levels of hockey. A former Head Coach of the Edmonton Oilers with stops as the Head Coach of the AHL's Toronto Marlies and the Director of Player Development for the Toronto Maple Leafs, Eakins also brings the unique perspective that comes from 16 years as a professional hockey player. He is only the second Floridian to play in the NHL and the first to play for his home state's Panthers.