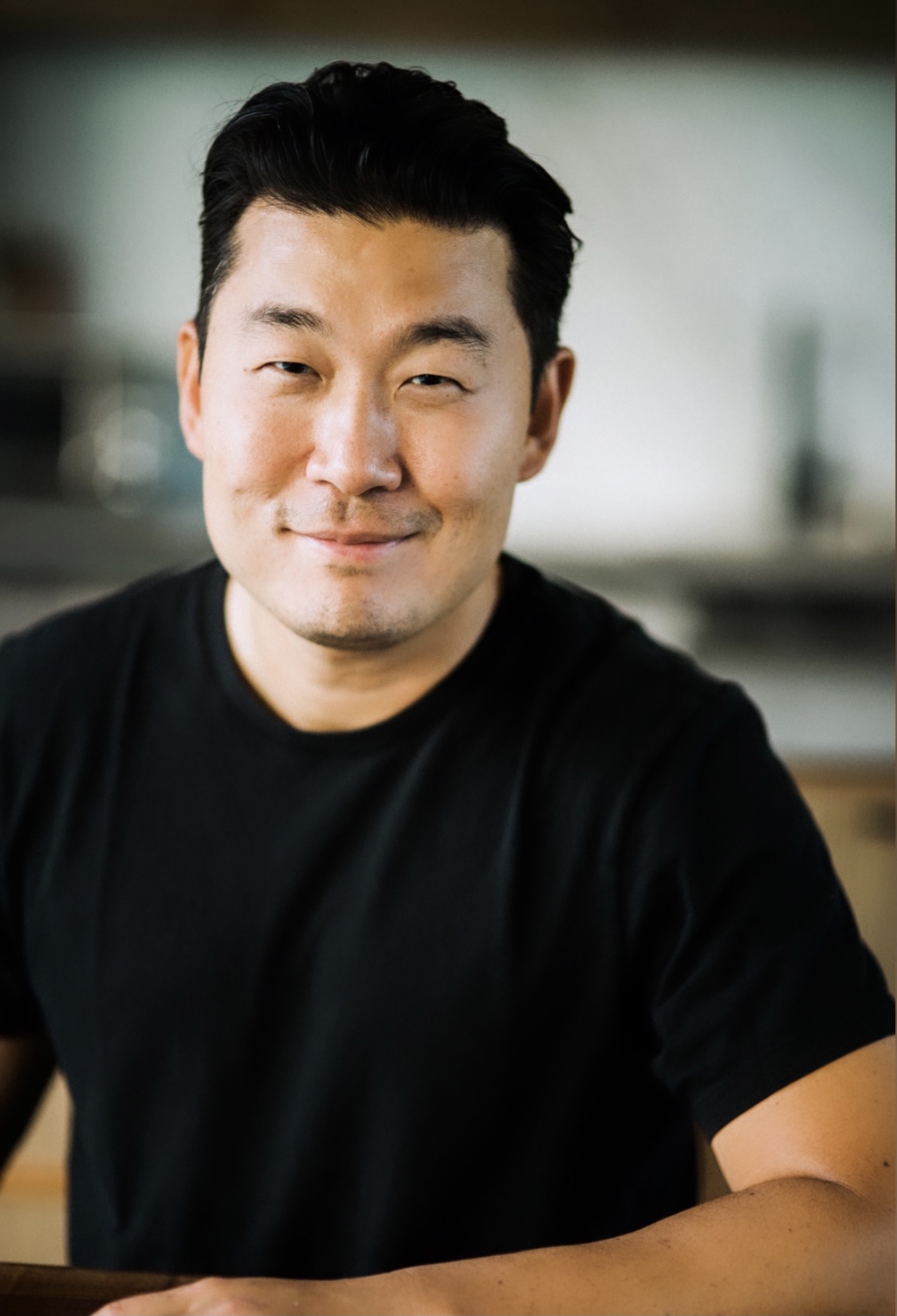 Bo Han is the Founder and CEO of Buzzer, the new mobile platform delivering short-form access to the best moments in live sports. Buzzer simplifies the discovery and viewing experience of live sports, providing curated and personalized access on mobile so fans never have to miss the most exciting moments in sports.

Buzzer officially launched last year and the company has struck league deals with the NBA, WNBA, PGA TOUR and NHL.

Prior to joining Twitter in 2012, Bo started in the industry as a Global Account Director at Microsoft Corporation in New York, working with key and strategic global partners.

Bo received his Bachelor of Arts from Cornell University in Ithaca, New York, and earned his MBA at Columbia Business School in New York, New York.

OK, Zoomer: How Data Can Win Back Gen Z